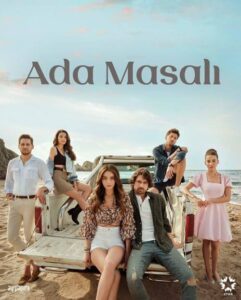 The serie Ada Masali or Island Story is a production of Ay Yapim for Star TV channel.

This romantic comedy will be the return to TV of Alp Navruz (Mrs. Fazilet) and Ayca Aysin (The Protector). It will be broadcast from the end of June 2021. The production company has already said that it will put a big budget for this soap opera. It will be filmed with beautiful natural scenery of the islands surrounding Izmir.

This is in its first season. Follow the link below to watch it online with English subtitles. 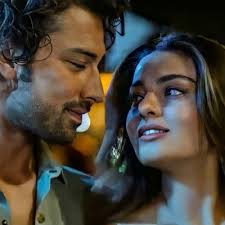 This is a romantic comedy, with a sweet and deep love story.

Deniz is a boy who studied fashion design. He became a great fashion designer and comes to the island to present his big fashion show.

This will revolutionize the islanders and change everyone’s life, especially Derya an island girl who was raised by her grandmother. 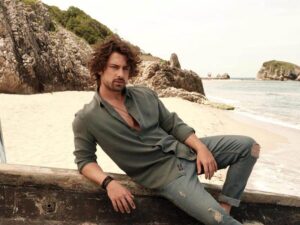