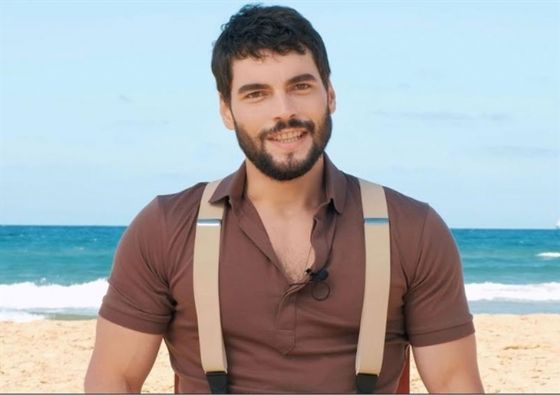 Turkish actor Akin Akinözü was born on September 22, 1990, his birthplace was Ankara in Turkey.

He is the only child of the renowned actress Ozlem Akinozu and his grandparents are also linked to the television business. His father owns a restaurant.

This handsome actor also speaks Turkish, the English language with total fluency, because lived 6 years in the United States, from the age of 17.

Novels and series by Akin Akinozu

He has reached his success with the novel Hercai with actress Ebru Sahin. He previously had roles in the series Kosem, Payitaht Abdülhamid and Arkadaslar Iyidir. Although his debut was in 2014 in cinema, in the movie Azrael.

Love life and his girlfriends

As is customary with Turkish actors, they are often related to their co-stars and, not infrequently, the chemistry of the screen goes beyond the limits of fiction and is transformed into a real romance. However, in the case of the handsome actor Akinözü this did not happen.

The actual Akin’s girlfriend is a beautiful economist that she met during her years of study in the United States, so, they already have seven years of courtship. Is named Sandra Pestemalciyan. In fact, during a trip to Paris, the couple decided to get engaged. The news has been quite a bomb in Turkey and it is rumored that the wedding would be in July 2020. 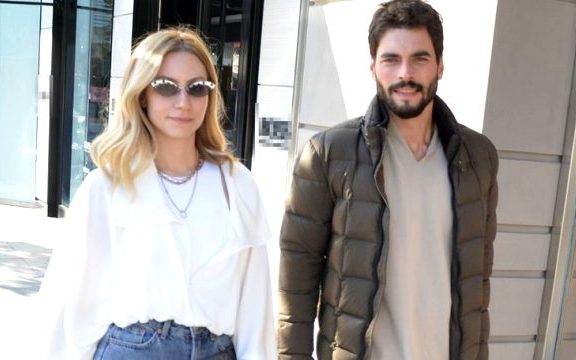 So the sought-after and handsome actor is happily in love and ready to take their relationship to the next level.

Akin Akinözü was always a good student, he was interested in mathematics since he was a child and that is why he graduated from university in mathematics. However, his greatest vocation was acting, for this reason, he oriented his training in Los Angeles to dedicate himself professionally to it. In addition to theater and TV, he has also ventured into cinema.

Although he does not publish very frequently on his official Instagram account, in it, has more than two million followers. Currently, in the few publications he has made, we can meet his pet, a sweet dog, his mother and of course, delight us with his excellent physique, because there is no doubt that he is a true heartthrob.

Leave us your comment or opinion about this Turkish actor