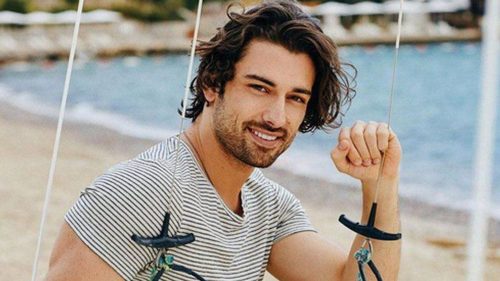 Turkish actor Alp Navruz He was born on January 15, 1990, in Istanbul, Turkey.

This handsome actor is 1.83 m tall and it is from the sign of Capricorn.

Already in childhood Alp made his first foray into theater, when in school instances he played a character in a play written by himself.

Following this vocation, he decided to study Language and Literature, a degree he studied at Yıldız Technical University.

While studying she was a model for Cosmopolitan Turkey, Hummel Turkey, GQ Turkey and Vogue Turkey. 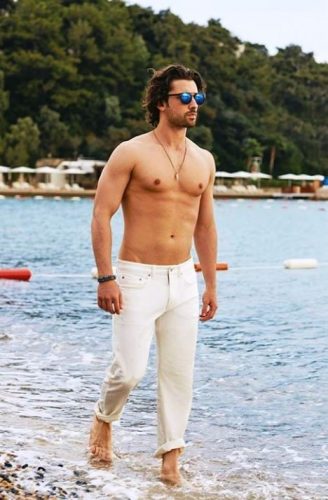 Then, at the end of his university degree, he had the opportunity to venture into the cinema and later, in several television series, finally acquiring an international fame that today, makes him have several million followers on Instagram.

His first prominent work on TV was in Mrs. Fazilet and her Daughters as a counterfactual of Caglar Ertugrul, conquering the hearts of the fans. His first full starring role is in Elimi Birakma (Don’t let go of my hand or Take my hand).

Curiosities and other hobbies

Alp Navruz is one of the most versatile Turkish actors out there, as he not only has an interest and passion for acting, but also has a passion for write stories and poems, who dreams to be able to publish.

This handsome actor too enjoy traveling and their destinations have already been several, as can be seen on their instagram, where there are great photographs in countries such as Italy, the United States, Russia, among others. 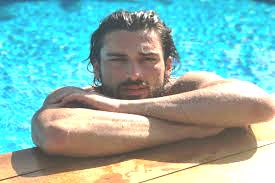 Another of his hobbies is Photography.

In the field of sports the swimming and archery They are the ones he practices and these activities have greatly influenced his athletic appearance.

The handsome Turkish man has only shown a girlfriend in 2017 when he was seen publicly with actress Basak Parlak. The relationship ended and he has not had official relationships. 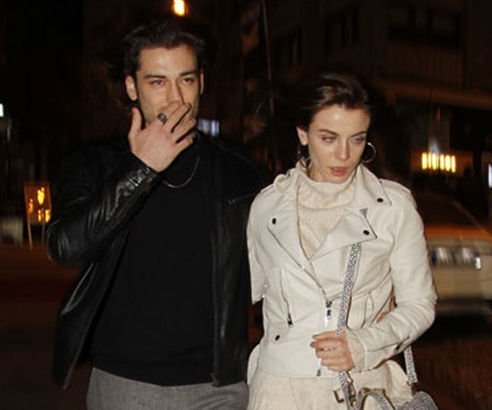 In any case, he has been linked to his setmates Afra Saraçoğlu (Mrs. Fazilet) and his partner Alina Boz (Elimi Birakma) but these romances were never confirmed.

Now, some time ago the actor commented that he was focused on his projects and wanted to expand as an actor so, he was satisfied with his singleness and he considered that this way also people could be happy.

He even commented that, even though he thinks that marriage is a great responsibility, if he finds the right person he could take this important step. But, what is not clear is, if currently the actor continues to maintain the idea that being single is the best.

Mrs. Fazilet and her Daughters **

Leave us your comment or opinion about this Turkish actor: