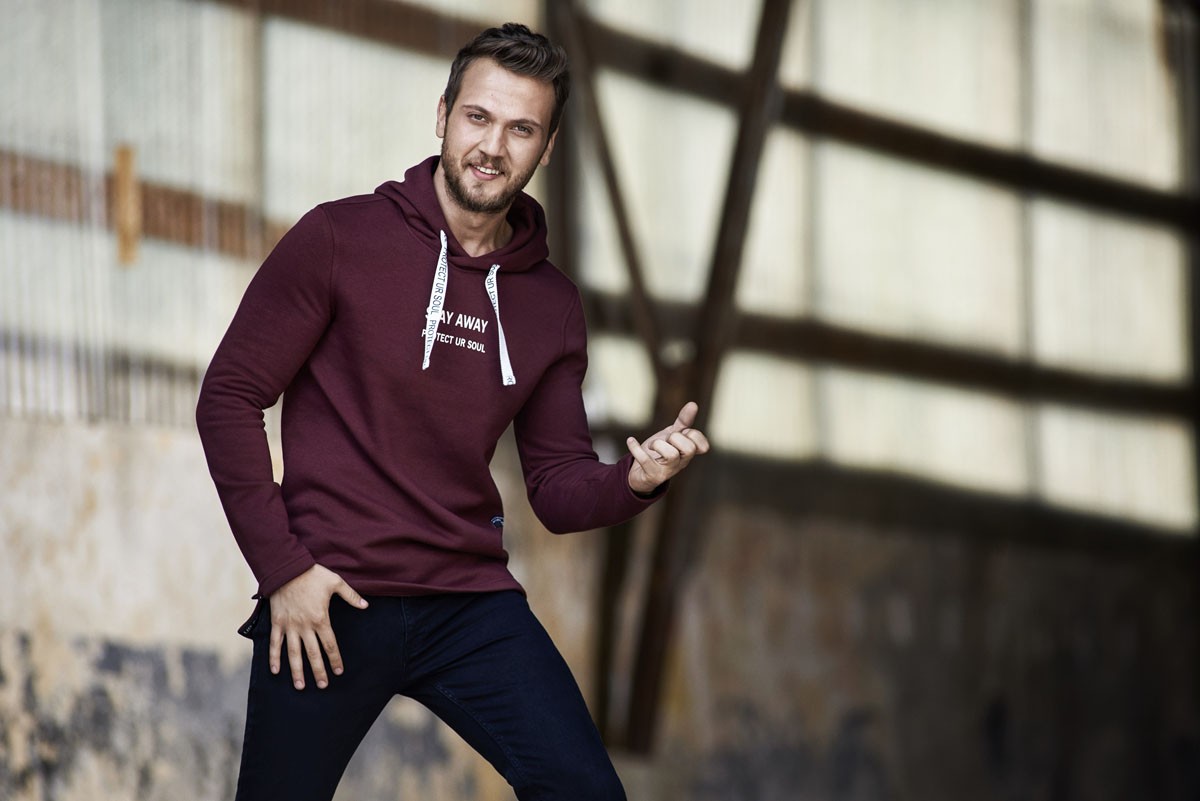 Your name “Aras Bulut” means “between clouds” (Is that why it’s a sun?) And Aras too means “eagle”.

He studied at the Liceo de Besiktas, a football club of which he is also a fan. 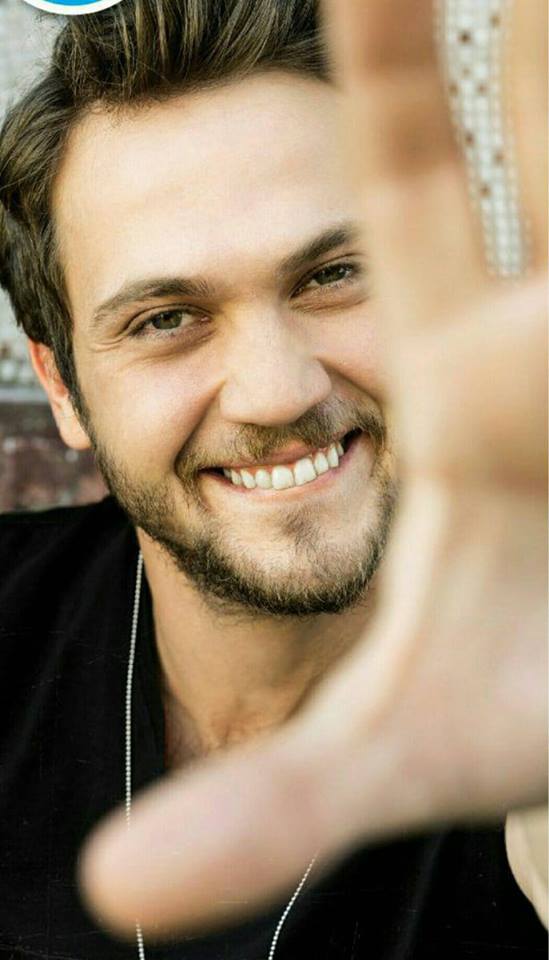 He stood out as a student for which he received an award upon leaving among the top 100 students in Turkey. They started a career in Aeronautical Engineering when they were surprised by the success of the novel Storm of Passions and had to suspend studies.

He has been trained with theater teachers and is a great athlete. Especially he likes boxing as a training discipline. 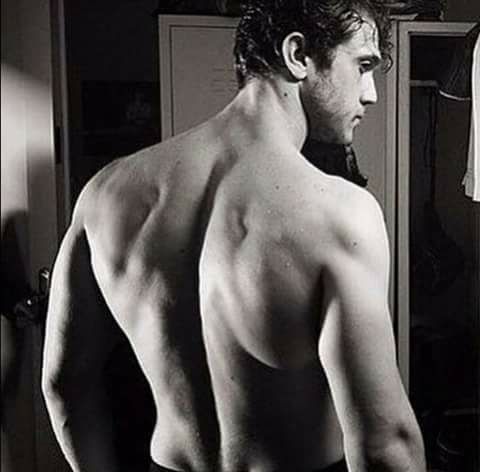 He lived with his parents and two older brothers Yesim and Oçun until a few years ago. Has two nephews with whom he is always seen walking or playing. His sister Yesim is a singer and his brother is also an actor, there are several actors in your family. He is very attached to these affections and it is common to see his family photos online.

Aras In his early days of success he was seen very frequently in the busy turkish nights.

Has changed partners several times and he was never alone. All his girlfriends they have been bigger than him. Currently lives with actress Bige Onal And although there have been rumors of separation, they deny it and remain together. The truth is that the girl is not loved by Aras fans Y she is not very nice to the press. 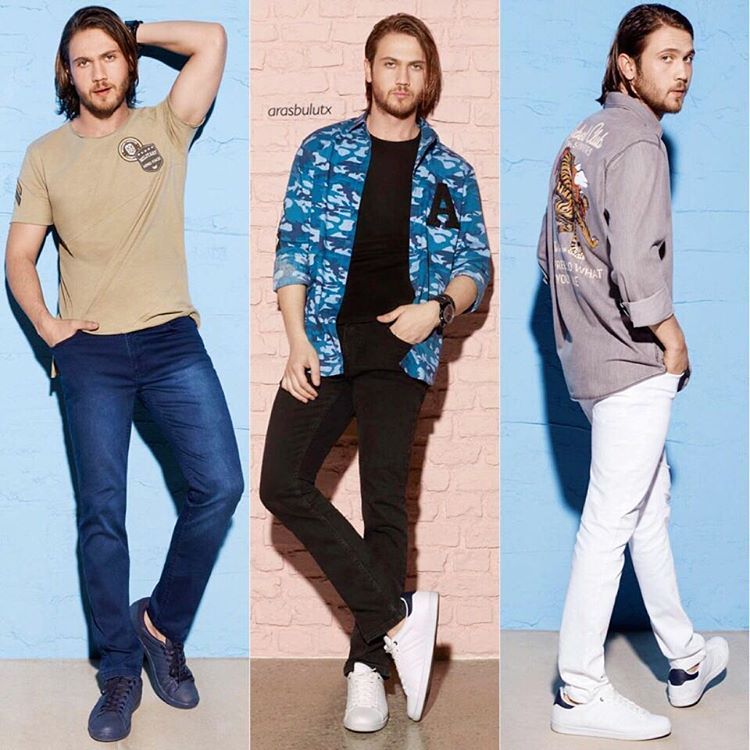 He started doing TV commercials, and shared a very prominent one with Beren Saat. Until one day the director of one of those films saw conditions for him and proposed to do a test for what would later become his character Mete of Storm of Passions / Sea of ​​Loves.

From that moment on, he did not stop working on films and TV series that have been great successes.

Aras worked on the second part of the series The Sultan where he stood out alongside great actors such as Halit Ergenc and Burak Ozcivit.

His first leading role It was in the series Maral with Hazal Kaya.

In 2017 Aras stood out as Icerde co-star together with Cagatay Ulusoy and is currently protagonist of the series Cukur which is top rating.

Beyond his successes, he always works as an advertising model and is the face of large stores Defacto from Turkey. For this performance he received the award for Best Male Advertising Model 2017.

Aras stars in the Turkish movie Miracle in Cell 7 which broke all the records of viewers in Turkey, reached 7 million in cinemas! This success made Netflix include it in its 2020 catalog and it will achieve one of its biggest hits of the year. 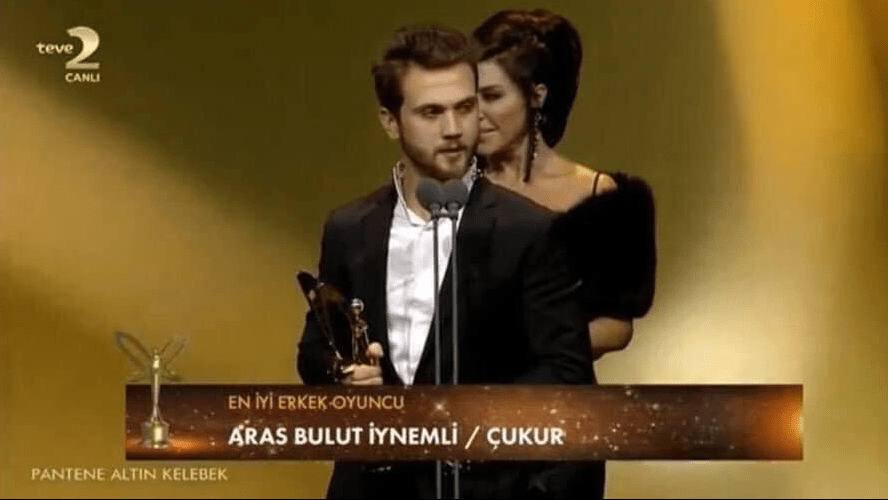 He currently has more than 7 million followers on Instagram. 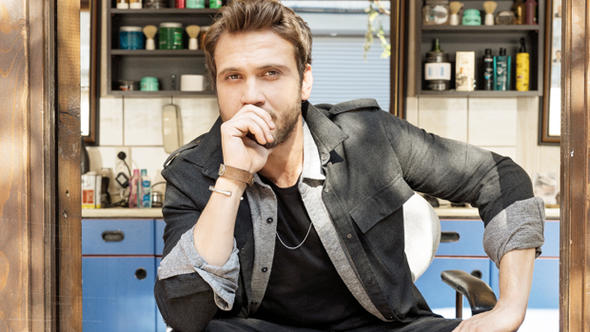 Aras Bulut Iynemli he is a turkish actor with a Biography very interesting. The turkish hunk that sweeps Turkish TV series and movies! His characters from Mete, Sarp, Bayecid, Mert and Yamaç they have transcended borders.

It’s a character actor that transmits emotions and has distinguished itself in dramatic intensity roles. His greatest success was in the series Icerde and currently stars in the series Çukur.