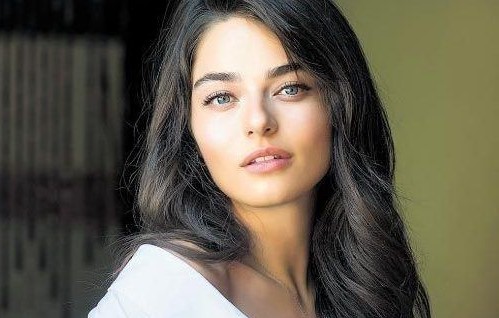 This beautiful actress was born on October 25, 1992 and is living in the city of Istanbul, Turkey. Although his birthplace was the city of Sinope on the shores of the Black Sea, located in the same country. Ayca Aysan Turan She is the daughter of a Turkish-Greek mother and a Turkish-Moroccan father. After living for a time in Sinope the family moved to Istanbul.

Ayca showed artistic talent from an early age, being interested in the violin since he was 7 years old. Therefore, later on, he began his preparation for theater and later, he decided to study film at the Cinema TV department of Istanbul University and actively began his acting career in 2011.

This beautiful actress has already participated in several film and TV productions, gaining fame and recognition. 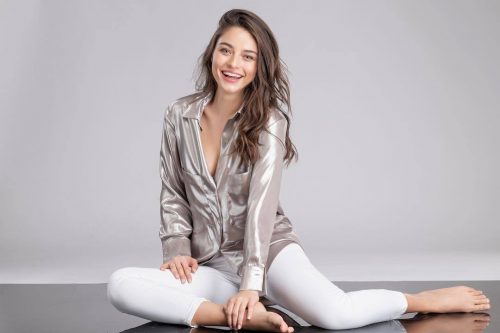 His most prominent roles were in the novels Black Rose and Meryem. These works were the springboard to star in El Protector, the first Turkish series produced by Netflix, next to Cagatay Ulusoy. Her character in this project has been quite important for her career, the same actress has expressed in interviews that she was very proud of her participation.

However, his passion is photography and film directing. Someday he dreams of directing his own movie.

The young actress has also carried out advertising campaigns and her photographs show great artistic professionalism and elegance. It has also been the cover of prestigious magazines such as; ALL- in its March 2019 issue.

He also likes to pose in more natural and fresh photographs in which he stands out her born beauty, as well as, his beautiful smile that reflects the great charisma he possesses. Surely many other Ayca Aysan projects will still come, to delight her large number of followers.

The actress does not make statements about her private life, but the papagazzi always find the secrets of love.

In 2015, she was romantically linked to actor Ozca Deniz.

She then had a relationship in 2016 with businessman Umit Oruc that lasted only a few months.

The girl also recognized a relationship with her co-worker Aras Aydin, in 2017 while they were filming the novel Altinsoylar.

At the moment she is still single and without a love.

Her beautiful light eyes change from light blue to green depending on the weather and ambient light. 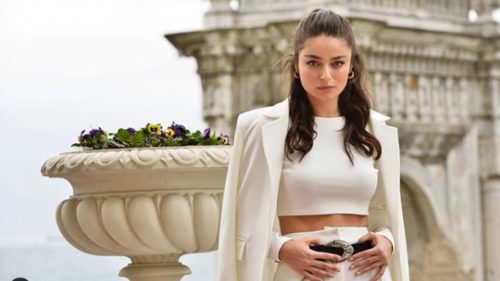 She is also quite active on her social networks, and on instagram it already has 1.5 million followers.