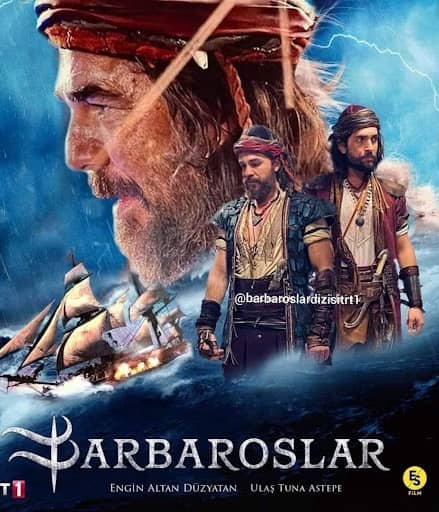 The Serie Barbaroslar is from the historical period genre, produced by ES Film and airs on TRT screens. It has a super cast of Turkish stars.
This serie of the official channel of Turkey, brings back to the screens the actor Engin Altan Duzyatan, protagonist of the great success Dirilis Ertugrul and Ulaş Tuna Astepe whom we saw in Black Sea / Fugitiva

Full Episodes in English of Barbaroslar

The serie is expected to have several seasons as the TRT1 and historical novels are very well accepted by the public. Follow the button that we leave below to see the subtitled episodes in English online for free.

The story tells the life and adventures of the first Captain and Admiral of the Ottoman Empire named Barbaros Hayrettin Pasha and his brothers. This family was very important in a Turkish historical period from 1478 to 1546.

Barbaros means Red beard in Italian and Hayrettin is the name of honor that Sultan Selim gave him for his victories in the Mediterranean Sea. 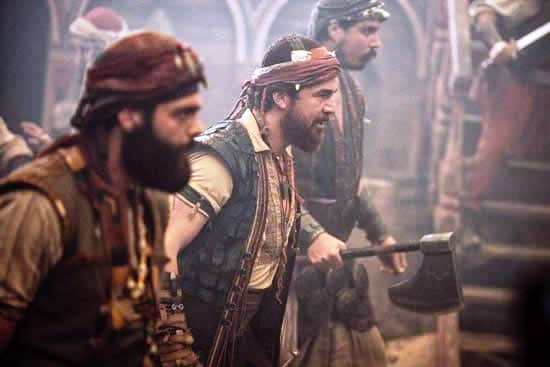 Barbaros with his brothers were merchant sailors, until he was kidnapped and after fleeing, he decided to be a pirate and attack the shores of the Mediterranean. He got the support of several sultans in exchange for the lands he was conquering. Being the booty for the Barbados and the lands for the Ottoman Empire. 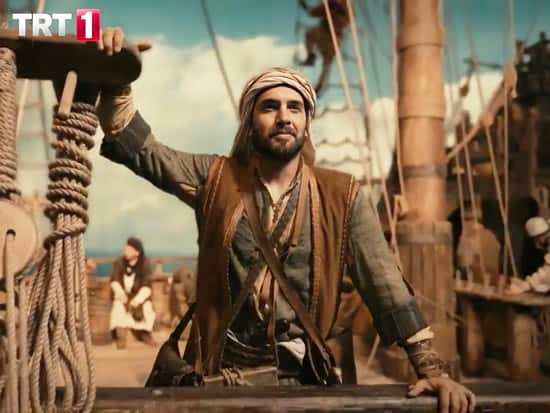 Sultan Suleiman appointed him Kaptan-ı Derya (Fleet Admiral) of the Ottoman Navy and Baylar Bey (Chief Governor) of North Africa. He was also given the government of the provinces (sanjaks) of Rhodes, Euboea and Chios in the Aegean Sea.

Cast and Characters of Barbaros