He was born in Scherzingen, Switzerland. His family is of Albanian origin, had emigrated to that country and was engaged in real estate. When Bariç was eight they returned to Turkey.

Baris He has two brothers: his older brother Onur is married and the younger Mert Arduç is single.

Practical swimming, diving, soccer, volleyball, judo, boxing and many other sports activities. Even worked as a lifeguard in the Turkish Underwater Sports Federation for 8 years.

For this reason, he had enrolled to be a Professor of Physical Education at the University and took an acting acting course as alternative activities. From that moment he did not stop acting and his profession did.

He has also shown that he is a good singer

Since May 2016, he is also a Goodwill Ambassador for the Life Without Cancer Society of Turkey.

Baris is one of the most popular and beloved Turkish actors among the female audience. Especially has thousands of fans between the women of Spain and Latin America, where novels and series have arrived for a few years.

He studied acting with various teachers and made his professional debut as an actor in 2009. He has had participation in several series.

The novel Kiralik Ask, Love for rent or I rent you my love (see online at Seriesturcas.org) gave him his reputation as an actor in the character of Omar. The fictional couple in this novel was Elcin sangu and the chemistry between them was such that many thought they were a couple in real life. 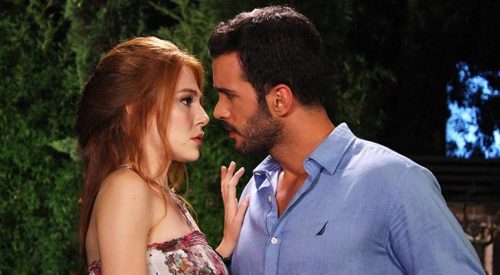 He is the actor with the most fans among the English-speaking public.

Baris Arduç has twice won the Golden Butterfly TV Awards (2015 and 2016) for best Actor, and also had the Sadri Family Theater and Cinema Awards.

Since 2016 he also started working as a director and screenwriter.

His last novel was the Kuzgun (Raven) series. This series surprised its fans with a completely different role from the previous comedy. Here is a man who has suffered from injustice and returns for revenge. This change of roles was not very well received by the public despite the excellent performance of Arduc.

In 2020 he entered the 3rd. Cukur’s season as a villain and counter-figure to the protagonist Aras Bulut Iynemli. He fell very well among the fans but after a few chapters he withdrew due to an important offer to be the protagonist in another novel.

Baris Arduc and his wife

The actor Turkish I was dating and lived with the actress for several years Gupse Özay. In 2020 without any notice and to everyone’s surprise, in a very private ceremony, no party, only close relatives, Baris and Gupse got married. At first it was rumored that such a rush would be due to the arrival of a son, but they denied and in truth they still do not have children.

The actor’s wife has been widely criticized by the boy’s fans because in the photos, she often looks neglected and overweight. 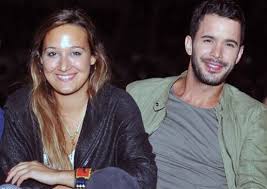 He is frequently shown on his GI accompanied by his pet, a small French bulldog. 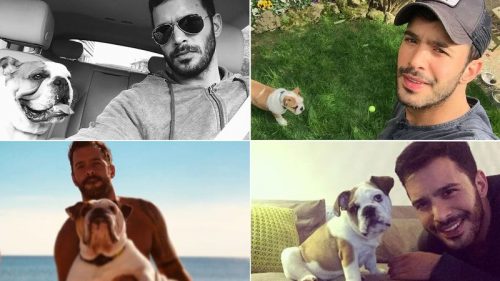 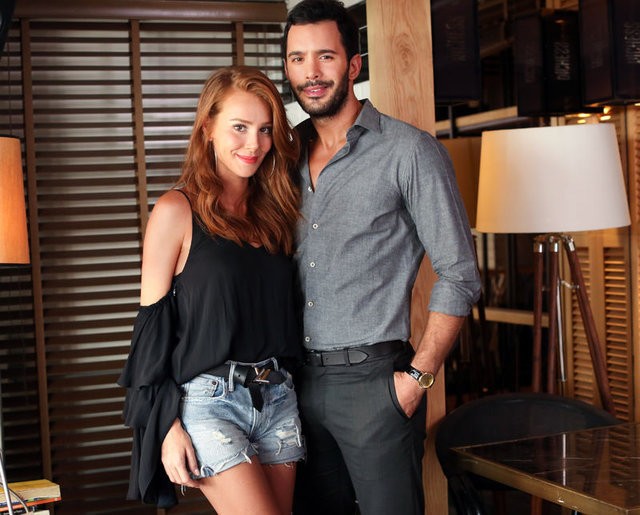 Leave us your comment or opinion about this Turkish actor