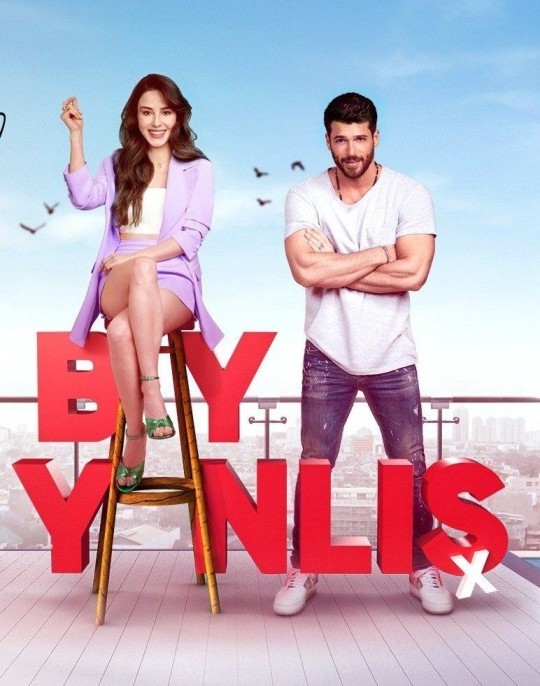 Bay Yanlis is the Fox TV series starring Can Yaman and Özge Gürel. It was called Mr. Wrong in English or Mr. Wrong in Spanish.
The series is directed by Deniz Yorulmazer and written by Aslı Zengin and Banu Zengin, the series’ producer is Gold Film.

This soap opera is currently being broadcast and it is not yet determined how many chapters it will have. Follow the link below to watch it online with free english subtitles. 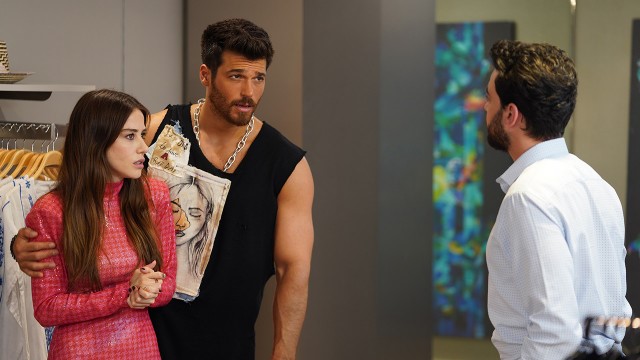 Özgür owns a luxurious restaurant and discotheque, owned by a rich family. He is single, has never fallen in love and does not believe in love and refuses to get married, so he leads a life without sentimental commitments. He is dedicated to having fun and having a good time. His mother is very worried about this and presses him to find a girlfriend, start a family and suddenly a grandson to inherit the family fortune.

Ezgi is a serious and responsible girl who has fallen in love several times and her relationships have had very bad and disappointing endings.
On the same day Ezgi is left without a job, without a house and her ex commits to another one. She meets Ozgur accidentally and when she moves in with her cousin she discovers that he is her neighbor.

Ozgur takes pity on her sadness and heartbreak and wants to help her. For that reason Özgür begins to advise her on relationships and gives her tactics to get the right man she wants. But in exchange for his help she will ask him to be her “girlfriend for a night” to introduce her to her mother.
How far will Ezgi and Ozgur go in this dangerous game of love?

The most curious thing about this novel is that its protagonists Can Yaman and Ozge Gurel work together for the second time at the request of the public. The success of the novel Dolunay was so great in all the countries where it premiered that the producers accepted the people’s demand and saw what a good business it would be to put them together again.
In Turkish productions it is a tradition not to repeat the leading couples, only once before it had happened with Halit Ergenc and Berguzar Korel. 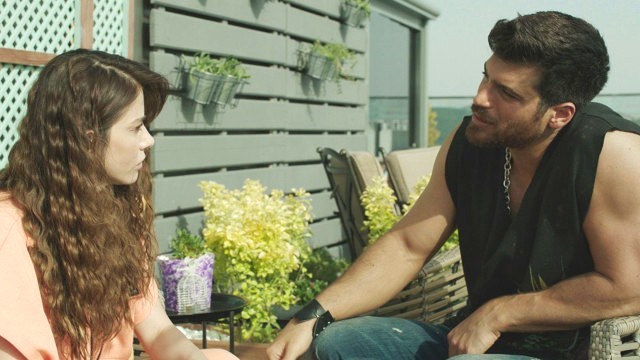