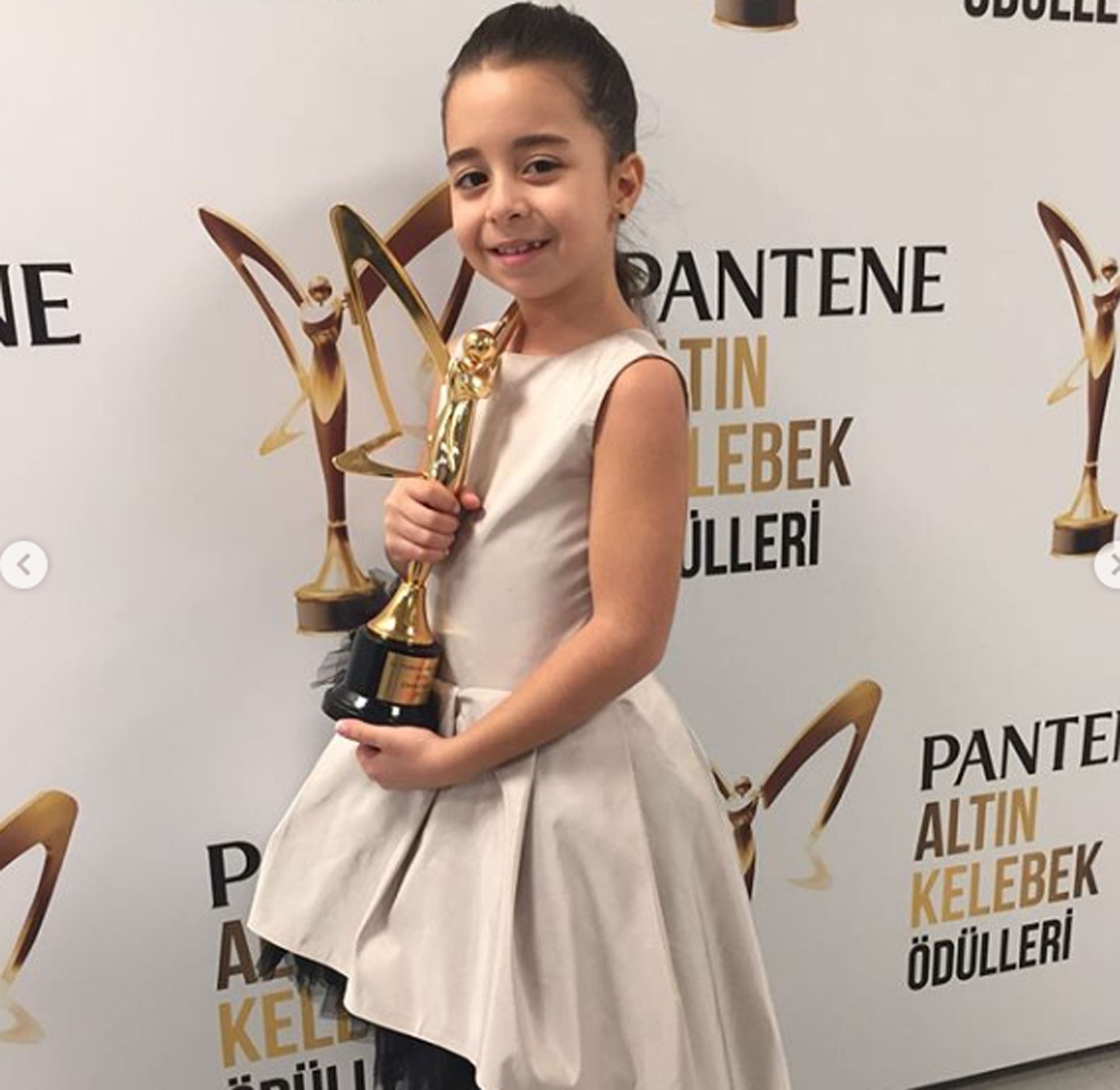 He is pursuing his primary education.

She is the daughter of Ejder Gökyıldız, a Mine and mechanical engineer who worked in Human Resources, until she decided to leave that job to dedicate herself to accompanying Beren in her early career. Mine also manages his social networks. 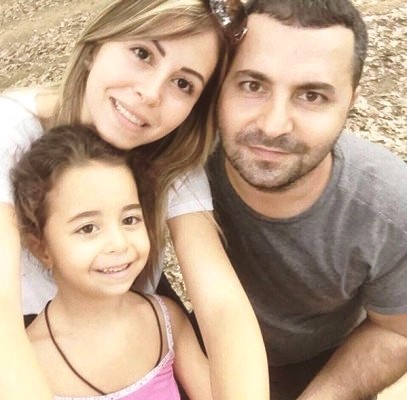 The girl started doing advertisements in 2013 and was soon tempted to participate in series.

The first was in 2015 Fox TV series’ s Kocamın Ailesi Y immediately won the favor of the public with his charisma and good acting.

His most successful work on television was Anne, in 2016, known in Argentina as All for my daughter and in Latin America as Mother. His performance in this novel earned him the 2017 Golden Butterfly Award for Best Child Actress.

With a tender and moving interpretation of little Melek, the girl, who was 7 years old at the time, achieved several recognitions for this character at the international level. The series was sold to 20 countries and has been successful in all.

The little actress He was not daunted and on the contrary to been at the height of great screen companions such as Vahide Perçin and Cansu Dere. 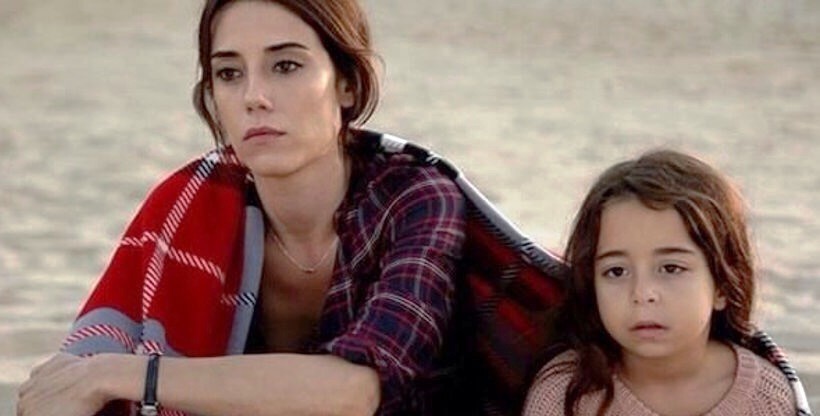 Already hHe has worked on 5 novels and 2 movies. A great record for his age!

It often appears on the covers and covers of magazines and newspapers. She has a very rare reputation for a little girl.

As if that were not enough, Beren is a great professional and her fellow cast members love her very much and they do not stop praising her.

More about the prodigy actress

In her spare time, she likes to paint and play sports, which is why when asked by the Turkish media, she assures that she does not know if when she grows up she will dedicate herself to acting or to gymnastics and swimming.

He has not taken acting classes and does not like math or English.

One of his passions is soccer and his favorite team Besiktas, one of the most popular soccer clubs in Istanbul. To such an extent, that he was eight years old, his cake was shaped like the shield of the Turkish squad. 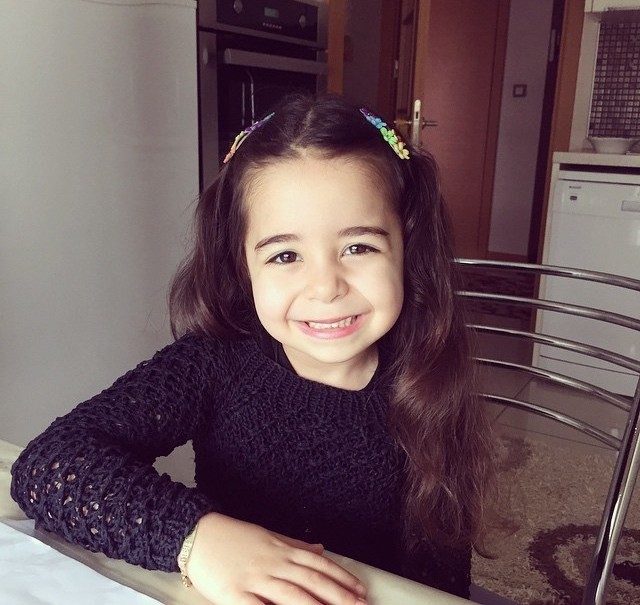 On her Instagram account, Mine the mom, she shows some scenes from her everyday life: at school, on vacation at the beach, celebrating her birthday, riding a horse and on the film set.

It has transpired that he charged a thousand dollars per chapter in the novel Anne – Mother, a cashet a little low but that surely increased after the success.

Leave us your comment or opinion about Beren Gokyildiz!