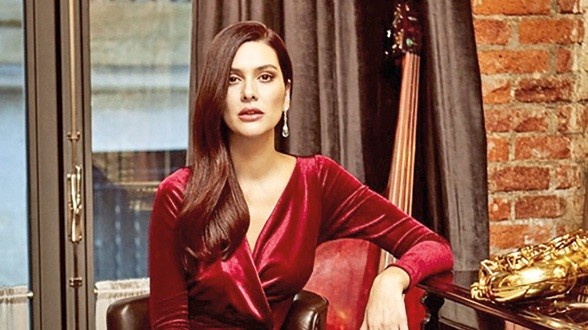 His full name is Bergüzar Gökçe Korel and was born on August 27, 1982 in Istanbul, Turkey.

Her parents are actors Tanju Korel and Hülya Darcan.

He studied primary and secondary school in the Ulus neighborhood, Istanbul.

He then studied theater at Mimar Sinan Fine Arts University.

In addition to being actress, Bergüzar Korel She is a great singer and in 2016 she recorded her first album called Aykut Gürel presents Bergüzar Korel.

The Serie Binbir Gece / One Thousand and One Nights it was the most important in the life of Berguzer Korel. She needed professional help during her preparation for the series, so she asked Ailoy Algan, a respected theater science tutor, for lessons.

Bergüzar Korel won the valuable Golden Butterfly Award for his role as Sherazade.

Before meeting Halit, our dear actress she was dating Tan Sağtürk, whom she left for Halit. 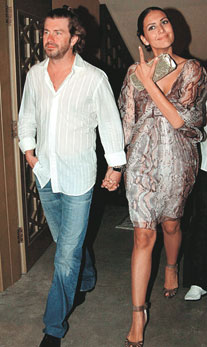 On August 7, 2009, she married actor Halit Ergenç, her co-star in the television series Binbir Gece / One Thousand and One Nights. They have 2 children and expect the third in the fall of 2021. 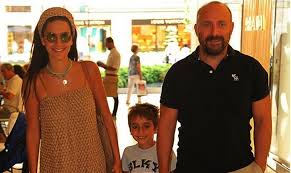 It is alleged that the famous actress she’s obsessed with cleanliness, she’s tremendously meticulous. It is said that she is even very strict with her guests.

Another gallon for Berguzar Korel it was when she was voted the best mother in a poll.

The talented actress opened a coffee shop in Istanbul, in the Taksim area “Just not coffe” and boasts of offering the best pastries with the best coffee. When she’s not recording she can be seen in her cafeteria behind the bar. 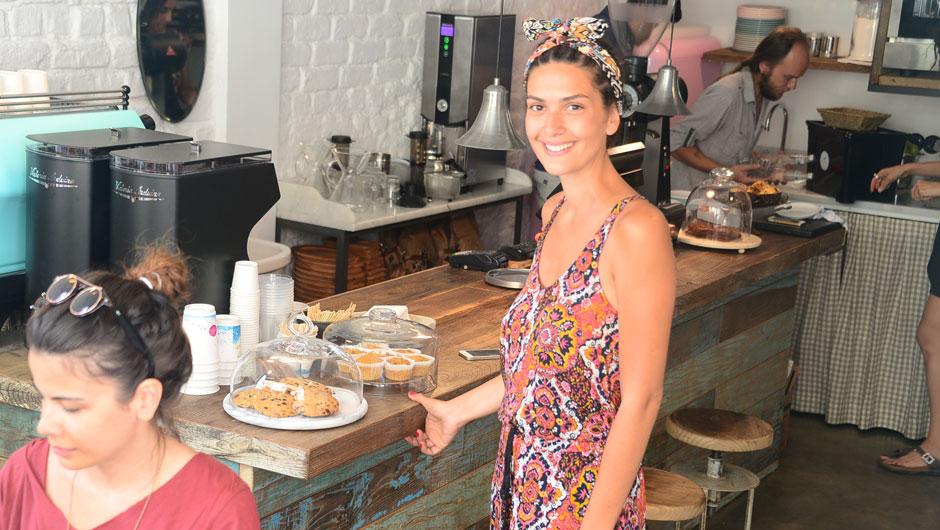 Everything happened in the filming of The Thousand and One Nights. At the beginning of the filming, they both had a partner; Halit was newly married and Berguzar I had been dating for 2 years. However, the infatuation was so great that Halit asked for a divorce 6 months after being married and she left her boyfriend. All this was kept secret until what happened happened …Berguzar became pregnant, they were married immediately and this forced the series to end abruptly. Even in the last chapters it is focused only on the upper part of the body since the pregnancy was beginning to be noticeable. 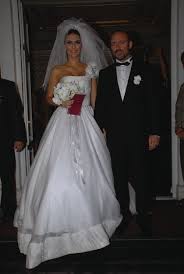 The next scandal was when Halit starred in the series El Sultan Soleiman / Magnificent century and the producer found it interesting that Berguzar had a stake in the novel for some chapters. In this way, she joined the cast but … when she began to share the set, jealousy also began. It is said that a Berguzar He did not like what happened in the dressing rooms … To get over this moment they had to resort to couples therapy and promised not to work together again!

Later, she recorded Karadayi with Kenan Imirzalıoğlu and the passionate kisses and the chemistry between the two main actors of the series were highly commented upon. On this occasion Halit could not hide his jealousy and was commented on by the entire Turkish press. Chance or revenge? 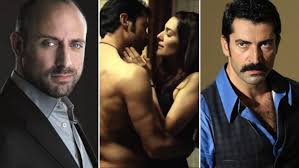 Finally Berguzar and Halit they have returned to work together on the Vatanim Senim series. Maybe it is the best option 🙂