Bir Zamanlar Çukurova (Once upon a time in Çukurova) it was titled as Bitter Land in english. It is a 2018 Turkish television serie produced by Tims & B Productions for the ATV channel.

In the 4th. season changes protagonist and joins Ibrahim Celikkol.

The serie Bitter Lands has been broadcast since 2018 and has no end date yet. It is in its fourth season. Follow the link below to watch it online with English subtitles.

Zuleyha (Hilal Altinbilek) is a young and beautiful girl who lives in Istanbul with her stepbrother Veli (Mustafa Acilan) and her sister-in-law. Work as a dressmaker in a well-known neighborhood of Istanbul and dreams of marrying her boyfriend Yilmaz (Ugur Gunes). 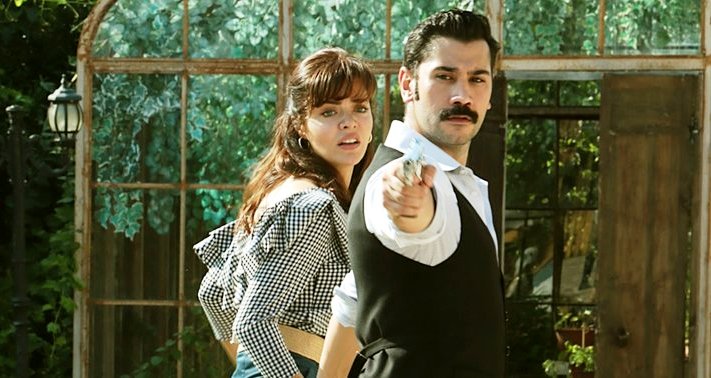 Yilmaz is a very responsible boy who works as a car mechanic. After being orphaned he was raised by his teacher. Yilmaz does not have a wealthy life, but she is capable of doing anything to make her beloved Zuleyha happy.

Zuleyla and Yilmaz want to get married as soon as possible and start their new life together. At that time Zuleyha’s stepbrother Veli has a huge gambling debt and paying it off. sells his sister to the crime boss. Yilmaz kills the crime boss to save the woman he loves.

After this tragedy, Yilmaz has no choice but to flee Istanbul to survive. She wants to leave Zuleyha in the custody of her master, but Zuleyha is determined not to leave the man she loves. As a result, Yilmaz and Zuleyla give up their hopes and dreams and embark on a painful escape journey.

The destination takes Yilmaz and Zuleyha to Adana (a city in southern Turkey). They try to find work and earn money while trying to keep their identity a secret. By sheer chance, Yilmaz crosses paths with one of her friends from the military service and they end up on the fruitful lands of Hunkar Yaman’s farm. In time, runaway lovers they start working on the Yaman farm and they present themselves as brothers so as not to separate from each other.

Yaman Farm is a well-known Adana farm that owns vast and fruitful lands. Hunkar’s son is Demir (Murat Unalmis) is a handsome young man who has studied in Berlin, Germany. Demir is a passionate, modern man who aims to introduce mechanization to agriculture and thereby fulfill his father’s wish to become the most powerful man in Adana.

Demir is divorced and lives with his mother Hunkar (Vahide Percin). He dedicates all his time to his work and tries to make his land more productive. However, his life changes radically when he meets Zuleyla. 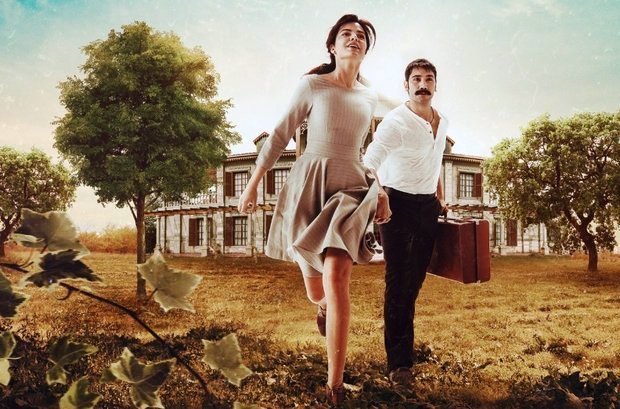 Demir is attracted to Zuleyha at first sight and falls in love with the girl.
The life of the runaway lovers and also the life of the Yaman farm is suddenly turned upside down. 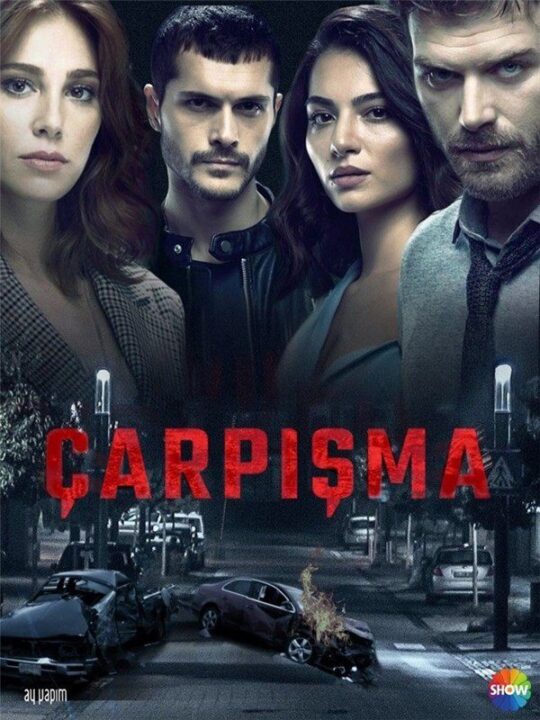 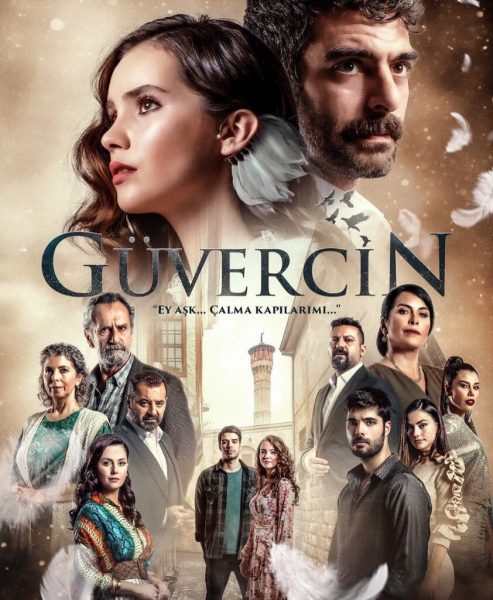