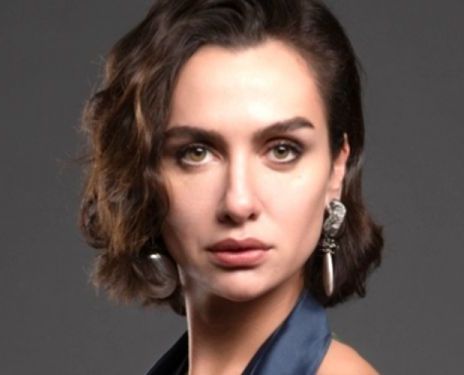 Birce Akalay He was born in Istanbul on June 19, 1984.
This beautiful actress is 1.78 m tall and weighs 58 kg.
It is from the sign of Gemini. She’s an only child.
Having graduated from the Theater Department of the School of Fine Arts in 2003 and later, studied theater at both the Istanbul University and the Haliç University.

He participated in more than 20 film and television productions. His latest big hit being Siyah Beyaz Aşk, Love in Black and White, next to Ibrahim Celikkol.
He also has a great acting career in theater. And she is one of the most beloved actresses of the Turkish public. 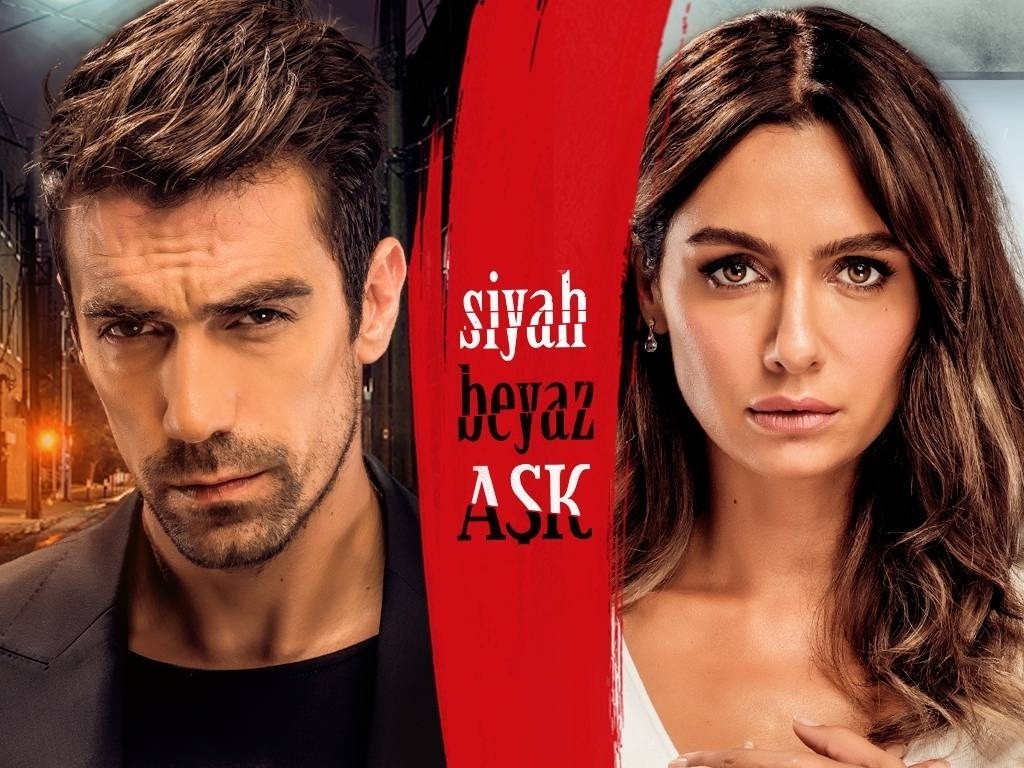 It seems that this beautiful Turkish actress has not done very well in love, she has been married twice but is currently divorced for three years.
Her first husband It was also the actor Murat Ünalmış, but the marriage only lasted a year, from 2011 to 2012. Two years later, he gave another chance in love, marrying another actor, Sarp Levendoğlu. Unfortunately, this marriage only lasted two years longer than the first, and the couple divorced in 2017. 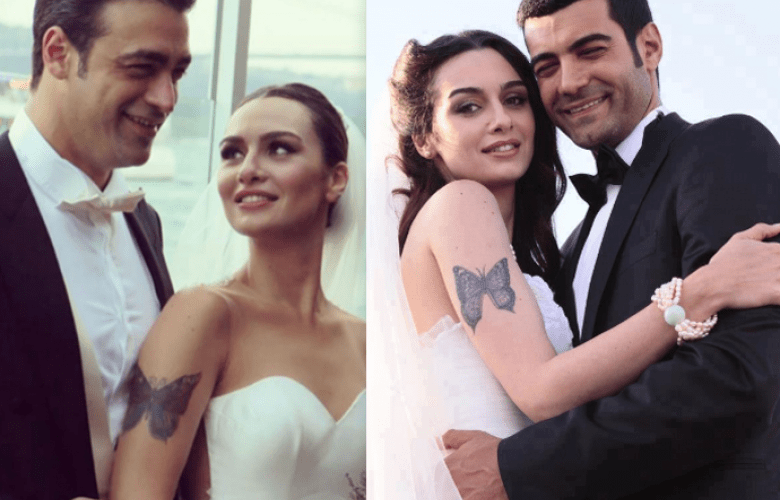 Now the actress prefers to keep her love life private so little is known about her love situation today.

She is a multifaceted and extremely passionate woman. Well, in addition to acting, she was Miss Turkey, later being host of sports programs. But beyond Cinema and TV. Birce also loves sing, paint and dance.

Currently, it is also professor at Istanbul University where she says she learns a lot from her students and strives to be a better teacher every time. 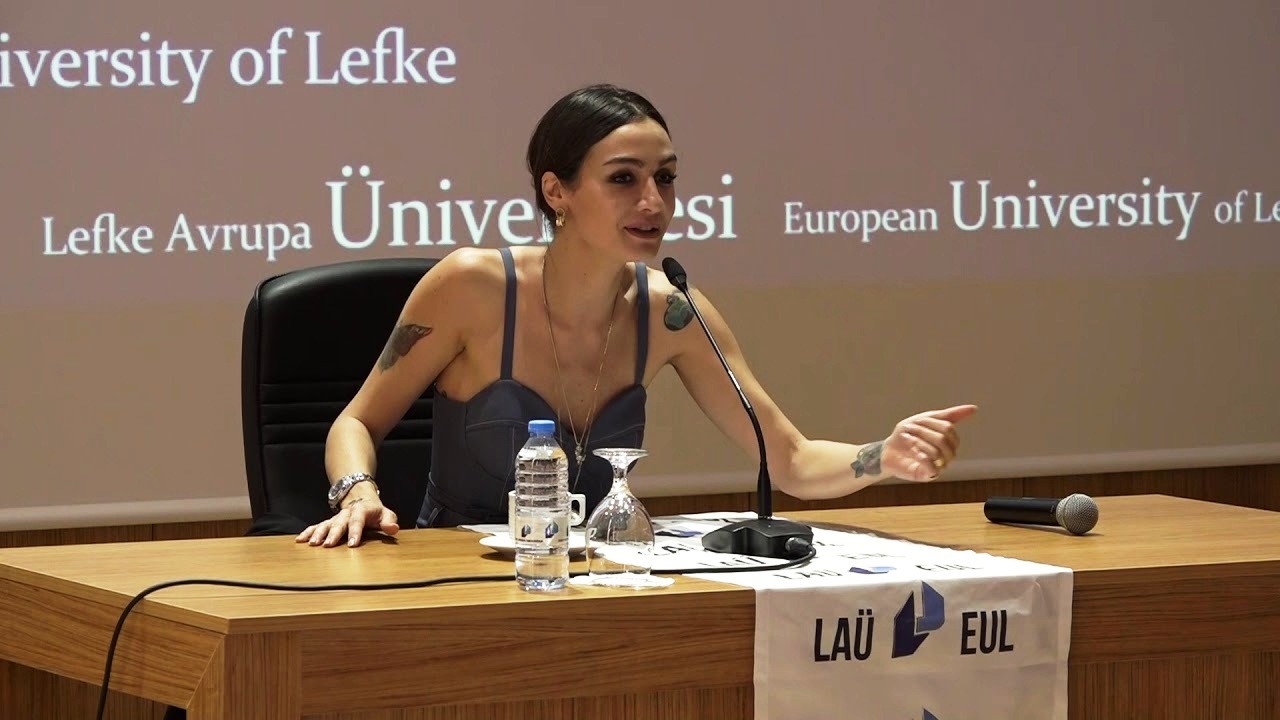 He loves flamenco and Spain, in fact, he wears a phrase tattooed in English on his body.

Akalay has also commented that another of her great passions is kitchen and what, too enjoy traveling a lot.
He has no children, but he loves Gipsy your pet bitch.

The actress is one of the Turkish stars who has undergone several cosmetic surgeries on her face, changing her physiognomy a lot.