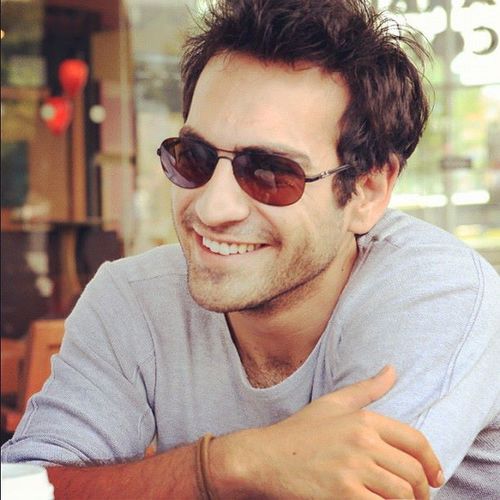 His full name is Behiç Buğra Gülsoy. East turkish actor was born on February 22, 1982 in Ankara, Turkey. Of the sign of Pisces.

When he finished secondary school, he moved to Cyprus to study at the University, where he graduated as an architect in 2004.

He is a very restless and studious man. He is also a graphic designer and photographer.

His main passion has been acting, in which he began with only 13 years, with a theater group in high school. He continued this vocation by performing at the National Theater of Cyprus.

Later, he studied film in a contest created by a United Nations program and from then on, due to his acting skills, he participated in various television series and film productions.

Bugra Gulsoy is also one of the founders of the Cyprus International Short Film Festival, being director of this and designer of the project.

Gülsoy, is currently married for the second time. His first marriage partner was the Turkish actress Burcu Kara in 2011, but this union did not last long, because only a year later they ended up separating. 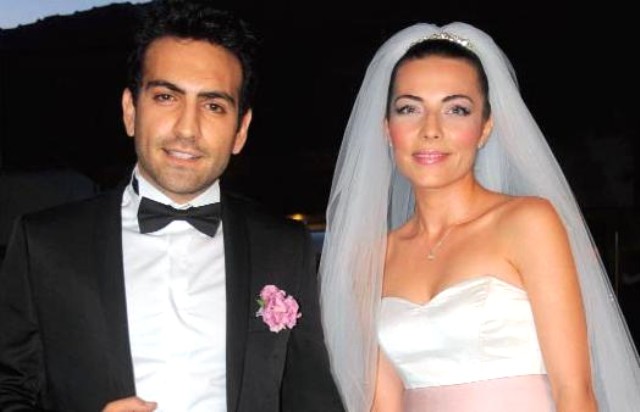 He is currently married to Nilüfer Ğürbüz with whom he has been united since September 2018. 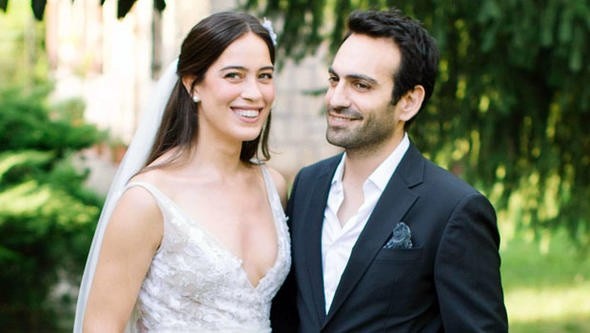 The first Turkish novel in which Bugra rose to prominence and fame was the famous and successful What’s Your Guilt? Fatmagul?

He then showed off alongside Kivanc Tatlitug in Kuzey guney and his latest success is as the protagonist of Kizim – Daughter.

The Best Video Clip of Bugra!

On Instagram alone, actor Bugra Gulsoy has 2.1 million followers. Being undoubtedly a great influence within current cinema or TV.

And although he is reserved about his family life, it seems that today he still considers your current partner as your better half, since no winds of change or rupture have been heard.

Leave us your comment or opinion about Bugra Gulsoy!