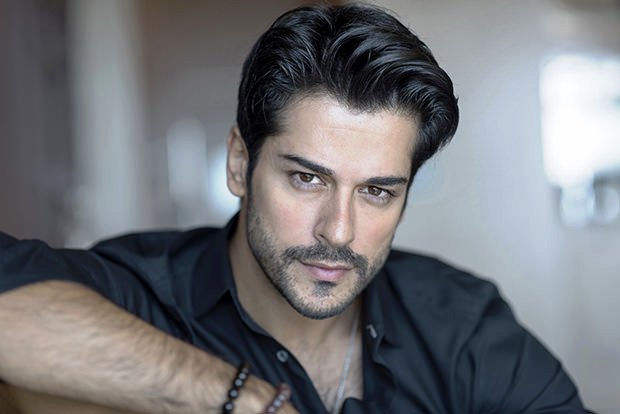 Son of Ceyhan and Bulent Ozcivit, he has a sister Burcun Deniz.

He was born in Istanbul, on December 24, 1984. Astrological sign of Capricorn.

He grew up in the Asian neighborhood of Kadikoy, his father was a self-employed worker. His grandparents picked cotton in Antalya and his family name changed from Cigitzade, then Cigitoglu and finally Ozcivit.

He was a very good draftsman since he was little and that is why his mother enrolled him in the School of Fine Arts and then he studied at the Chair of Photography at Mármara Fine Arts.

He has his own restaurant “Balibey Döner” in Istanbul.

He started her career working as a model since she came in second place in the beauty pageant, Best model of Turkey 2005.

Between 2010 and 2011, he was one of the leading actors from the series Küçük Sirlar, the Turkish adaptation of the popular American series Gossip girl.

However, the role that launched him to fame was his role in Sultan Soleiman where he played Malkoçoglu Bali Bey.

From that moment on, he has played prominent leading roles, especially in the Turkish soap opera Kara Sevda / Eternal Love who won the 2017 international Emy award.

Since 2019 he is the protagonist of the 2nd. part of the Dirilis Ertugrul series, in the role of his grandson and successor to the Ottoman Empire, Kurulus osman.

The actor and his girlfriends 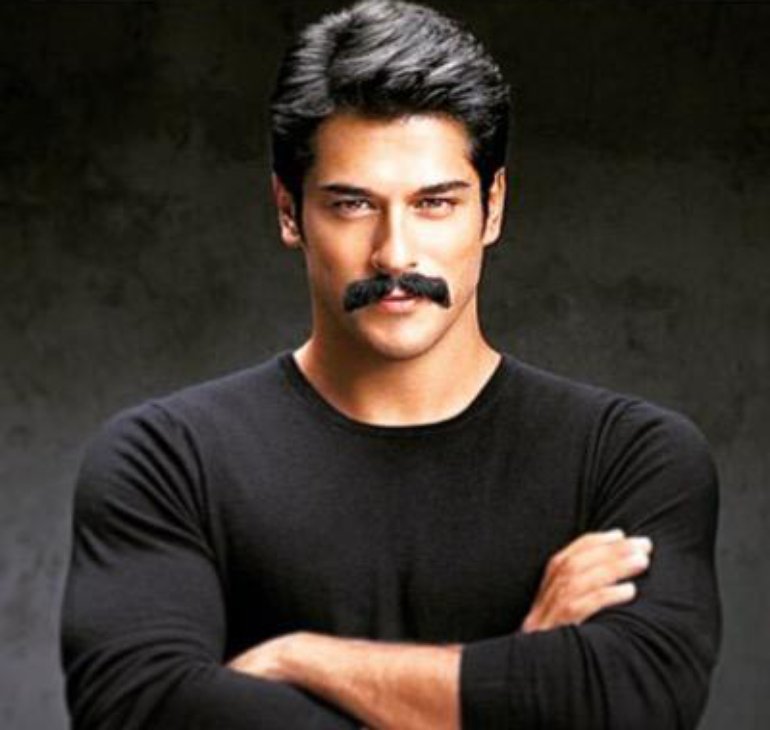 The first known youth romance of Ozcivit Sinem Kobal was the current wife of Kenan Imirzalıoğlu.

By 2013, his girlfriend was Ceylan Capa, and history repeated itself, then Burak met the actress Fahriye Evcen, when they both starred in the Turkish novel Calikusu (Lovebird) and broke off the relationship with Ceylan.

The couple married on June 29, 2017 in a ceremony held at the Pacha Sait Halim Palace in Istanbul, with 500 guests.

In 2019 they have had their first son Karan.

They have also worked together on the film Aşk Sana Benzer or Love seems to you.
The handsome Turkish beau has an account of Instagram with millions of fans around the world, where he publishes photos of his little son and his wife.

Leave us your comment or opinion about Burak Ozcivit!