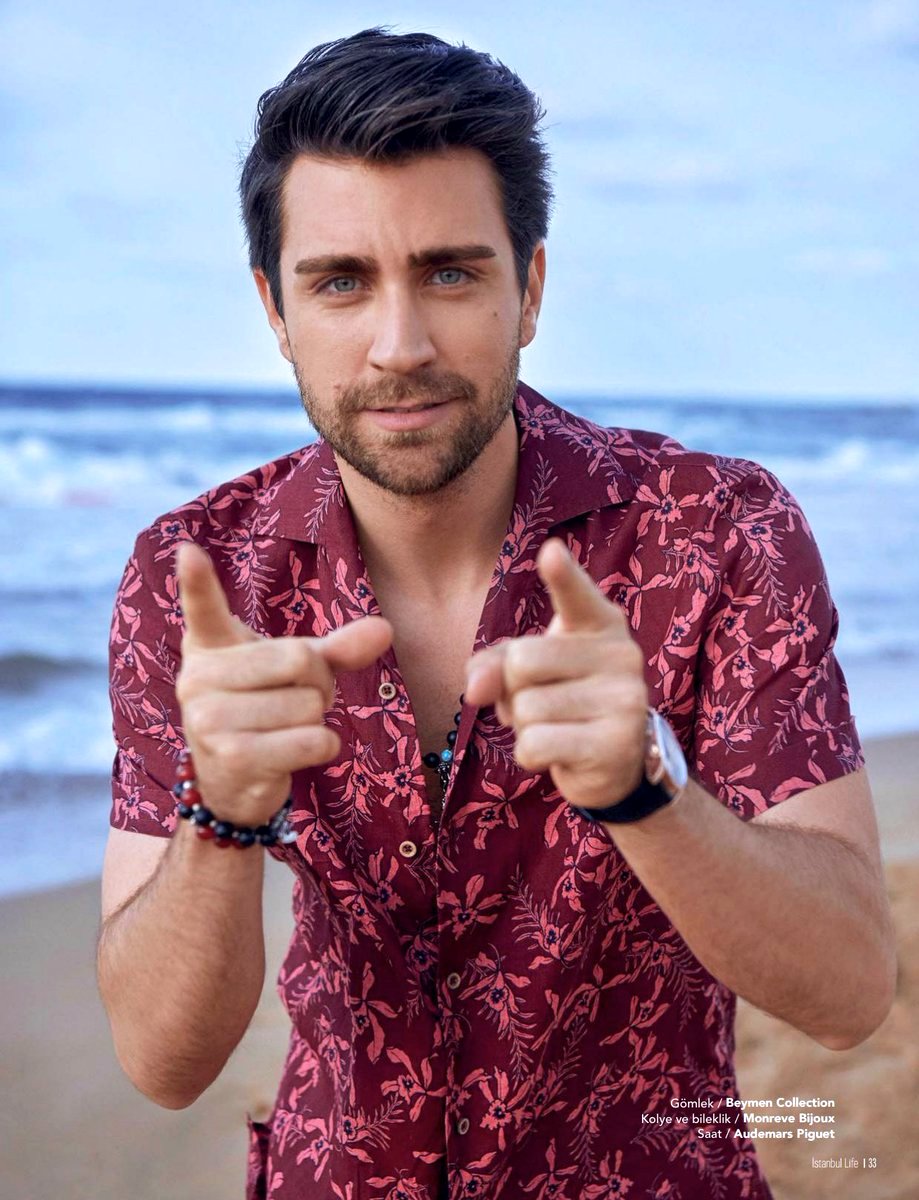 He was born on November 5, 1987, in the city of Karsiyaka, Izmir province.

After completing his high school studies, he entered the University of Koc where he graduated as a Mechanical Engineer.

While studying at the university, he joined the theater club of the same and made his debut as an amateur actor in the play Romeo and Juliet in 2009 at the age of 22.

After graduating from university, he traveled to the USA and studied in the Drama department of West Hollywood, at the Lee Strasberg Institute.

From that moment he knew that he would dedicate himself to acting. It was like this when in 2012 he presented himself to a casting for a film and director Alper Caglar chose him for the leading role. The cinema film was Montaña (Dag) and it was a great national and international success and the launch to fame of C. Ertugrul. Later came the continuation of the film Montaña 2 (Dag 2), which repeated the success of the first.

In Turkish novels and series, he had two very prominent appearances in the novels Medcezir and Kur Seyit ve Sura (Love in War). 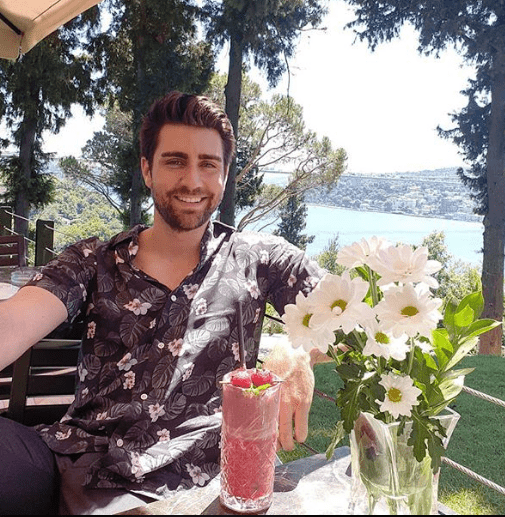 He then had the opportunity to star in the novel Mrs. Fazilet and her Daughters partnering in fiction with Deniz Baysal and gaining thousands of fans.

He immediately got another lead role in a hilarious Turkish comedy called Afili Ask, which aired in 2019 and continues to air. It was presented at the Cannes Novel Festival under the title Love Trap.

Caglar Ertugrul and his Girlfriends

The actor had two official girlfriends, the first was the model Cansu Ongel. They met while the actor was working at Medcezir. 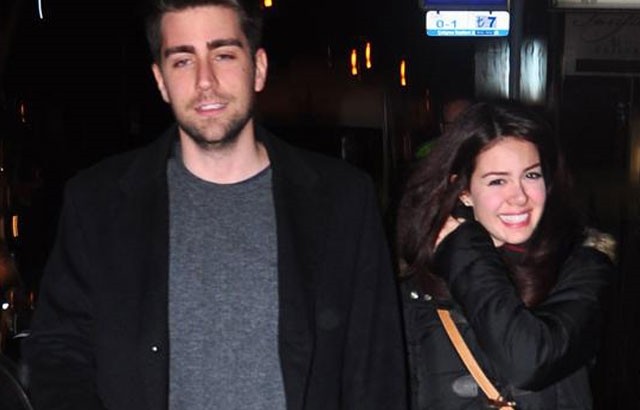 His second and current girlfriend is Kayla Manukyan, a young Istanbulian of Armenian origin who was a wardrobe assistant for the novel Mrs. Fazilet and her Daughters. 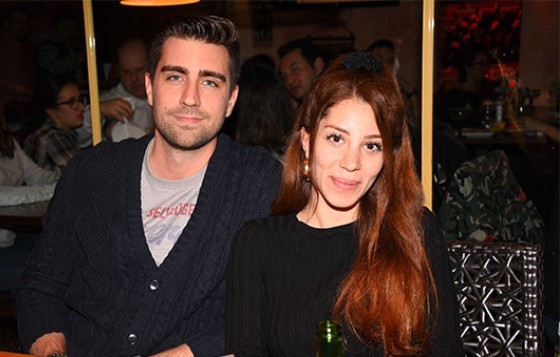 Along with the success of his films and novels, his fans and followers on IG have grown.

The most fanatical began to criticize his girlfriend Kayla and she answered them, starting a very aggressive posting war. Caglar decided to defend his girlfriend and block the fans who wrote to him by attacking her. The actor declared in his account that he “blocked all those who attacked their loved ones” 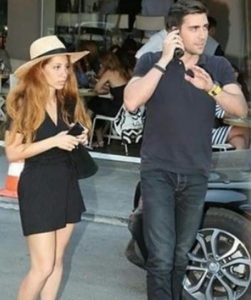 This public situation, brought him problems with the production of the novel Afili Ask who did not want this negative publicity. Finally, Caglar’s determined attitude made the fans calm down.