This turkish actor Engin Akyurek was born on October 12, 1981 in Ankara, Turkey.

His father is a government official and his mother is a homemaker. He has a younger brother.

He loves diving and escapes to the sea whenever he can.

Akyurek graduated from Ankara University in 2002, where he majored in Languages ​​and History. He worked as a teacher until he was able to dedicate himself fully to performance. Beyond their acting career he has never stopped writing, even currently writing articles for Kafasına Göre magazine. 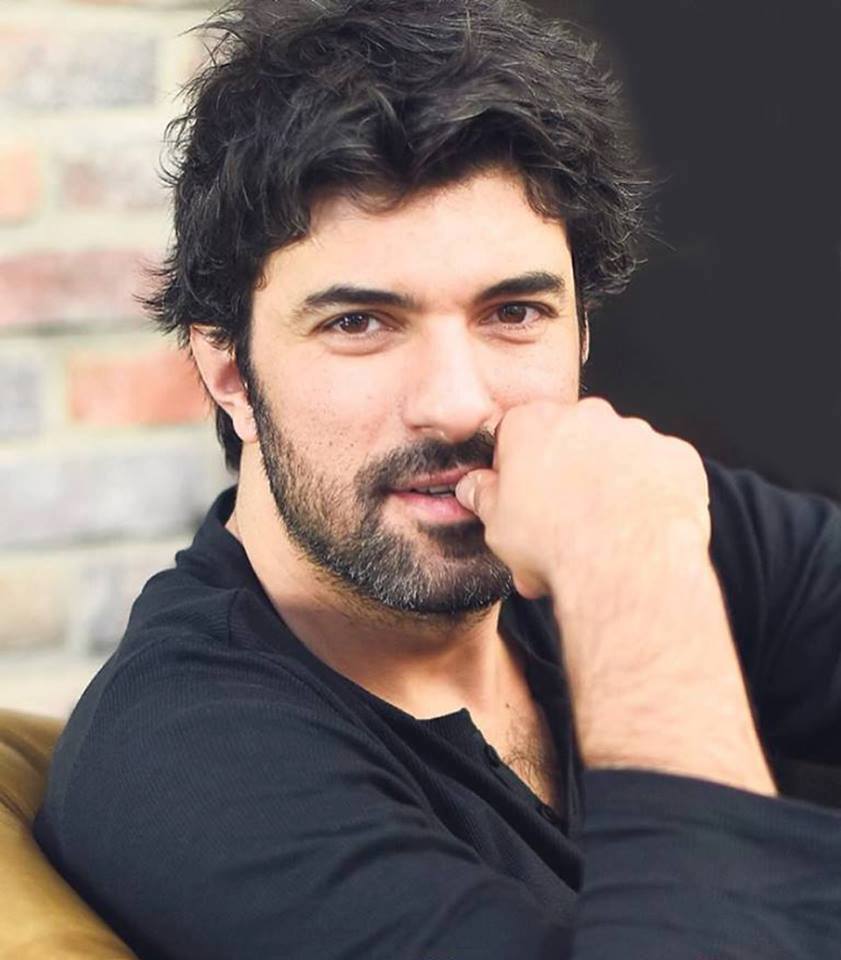 Rose to fame in 2004 when she won the reality show turkish talents Turkey stars (Türkiye’nin Yıldızları). From this they gave him a role in the series Yabancı Damat.

The next hit of Engin Ayurek it was when the actor played the role of Kerim Ilgaz in the turkish tv series What is Fatmagül’s fault?, thereby increasing its notoriety. He shared the poster with the beautiful Beren Saat.

Akyurek achieved his final consecration when he played Omar Demir in the Serie Kara Para Askwith Tuba Buyukustun. For this job He won several awards and the series won the International Emmy Award that takes place in New York, United States.

In mid-2018 he toured Peru, Chile and Argentina presenting his film Kerem.

Engin Ayukek he is very jealous of his privacy, little is known about him. However, he has been linked to actresses Seren Serengil, Cansu Taskin and Tuvana Turkay, although he has never confirmed it.

In the first months of 2018 he was linked to the famous actress Cansu Dere, and they were seen together at night. When asked Cansu denied the relationship, while Engin was silent as appropriate according to Turkish culture, the man does not talk about his loves. 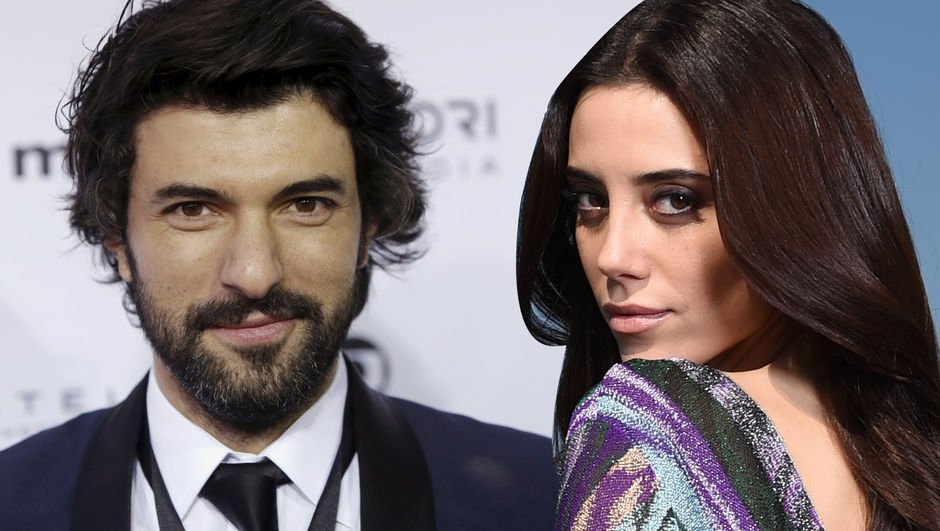 It may interest you:

Leave us your comment or opinion about this Turkish actor: