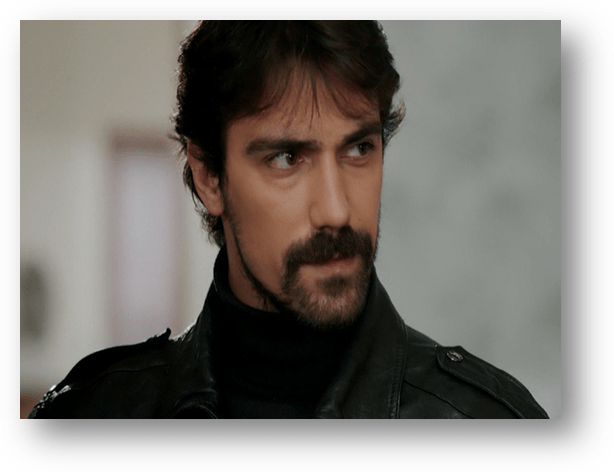 Ibrahim Çelikkol is a Turkish actor. He was born in İzmit, Kocaeli, on February 14, 1982.

His parents are Ayper Çelikkol and Süheyl Çelikkol. Your maternal family is of pomak origin (An ethnic group whose religion is Muslim and which is located essentially in Bulgaria, Greece and Turkey, among other Balkan countries.

They lived in Thessalonica, but the Pomak were heavily persecuted in Greece for being Muslims and that is why their parents emigrated to Turkey.

His paternal family is of Arab descent.

Before being an actor and a model, he played in the youth basketball league.

She began her career as an advertising model and later did her training in the acting field.

He first worked making movies. The Turkish director Osman Sinav made him known in the films «Pars Narkoterör» as Captain Şamil Baturay. 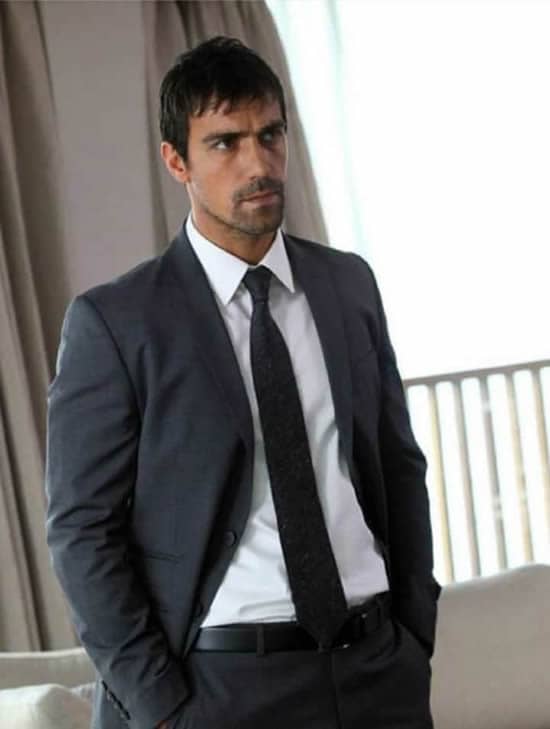 The Turkish novels in which his performance stood out the most were Iffet (2011), Kordugum (Intersection or Cross Roads 2016), Siyah Beyaz Aşk (2017) and Muhteşem İkili (2018). It is very interesting to see through these soap operas how he matures in his performance.

His most recent starring role is in the novel My Home My Destiny next to Demet Ozdemir. 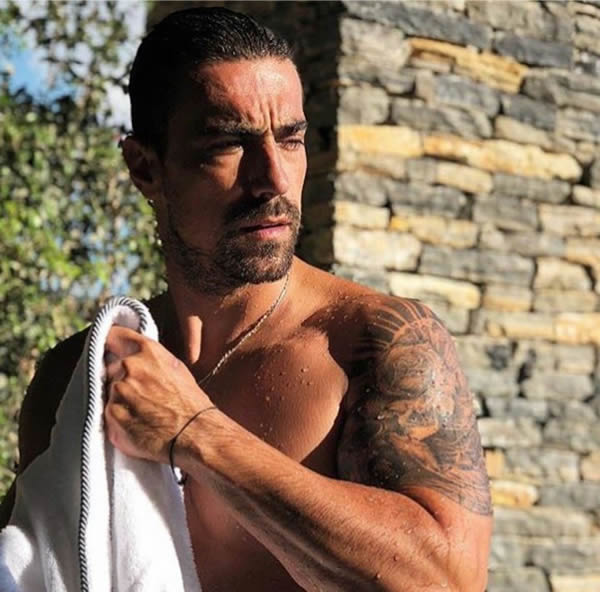 Çelikkol’s first known romantic relationship was with Deniz Çakir. At that time he began to record the novel Iffet and love was born with his partner Deniz with whom they were in a relationship from 2011 to 2013. He also had an affair with the actress Sinem Kobal.

Finally he married the architect Mihre mutlu In 2017, the couple had a romantic wedding in Datea (Turkey), in a traditional Turkish wedding with white robes and flower crowns on their heads. They already have a son. 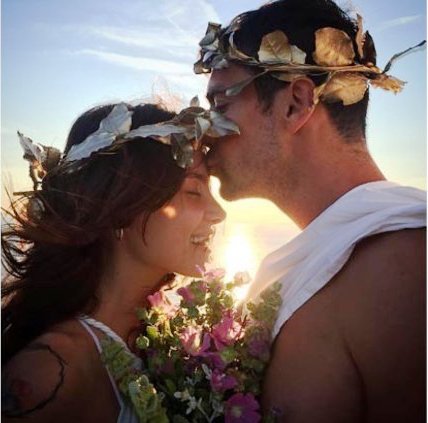 Ibrahim is a handsome performer, whose passion is not limited to acting, but is also passionate about lextreme sports. He is a fan of the gym and built a completely fitness figure.

His physical attractiveness makes many fans love him and think that he is one of the most handsome Turks of the moment. Perhaps that is why it has more than 800 thousand followers On Instagram.

Leave us your comment or opinion about Ibrahim Celikkol!