IKIMIZIN SIRRI, The Secret of Two in English The Turkish serie Ikimizin Sirri, The Secret of Two or Our secret, is broadcast on the ATV channel. It is a suspense drama, where love and revenge will play important roles. Starring Aras Aydin and Leyla Feray. Aras had a role in the serie Amar es Primavera and Leyla stood out in the series Uyanis.

A number of chapters is not foreseen and will depend on the response of the public. Follow the link below to see it subtitled in English online for free.

The serie will narrate the life of Neva who struggles to survive with her 7-year-old daughter Hayal and in the middle of the problematic situations in which she finds herself. 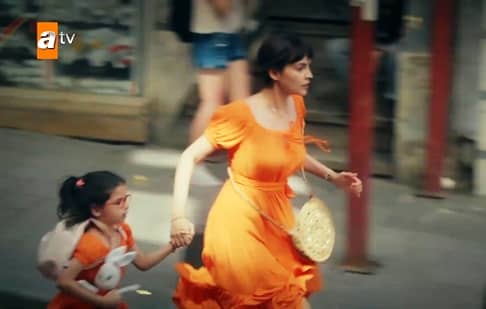 Neva will seek to raise her only daughter by instilling in her the beauty and hope of life with
fairy tales and games, however the happy world of mother and daughter is shaken by the dark men who pursue them. 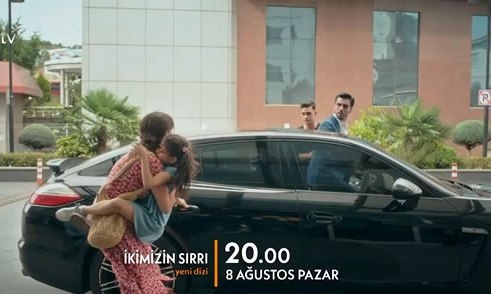 Mother and daughter are in the midst of many difficulties and while fleeing they cross paths with Alp who is driving in his car and Neva asks him to help them escape in his car. This event will turn their lives around.