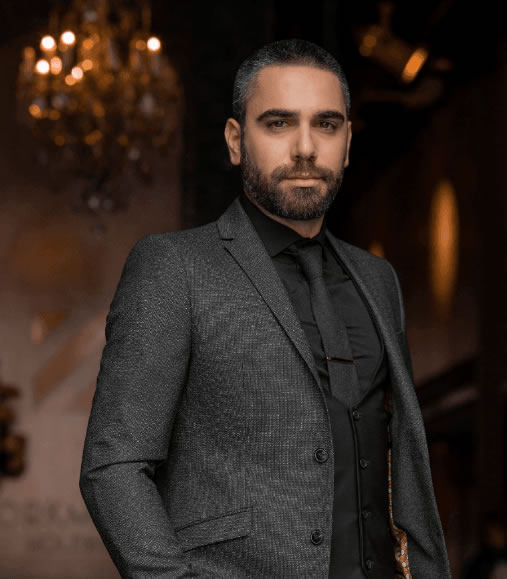 His mother is a homemaker and his father is a retired worker. Kadir is the second son of the family and there are a total of five siblings.

Kadir spent his high school years working and he lived until the age of 18 in his hometown when with his older brother, Kemal Dogulu, (today a famous singer and photographer) they moved to Istanbul. Arriving worked as a waiter in the most popular coffee shops in the city.

He traveled to Barcelona and Rome to learn about food and coffee shops and when he returned he started a donut and coffee business. After two years he closed it and opened another store in partnership with singer Hande Yener (his partner at the time) The House Cafe in Ortaköy, where he was also a commercial manager. Also he ran the Pazar nightclub in Harbiye. 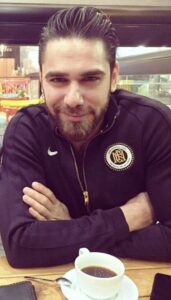 In the meantime studied at Okan University gastronomy department.

His favorite things about working in the food and beverage industry were human relations and conversation. There he met many people from the artistic environment and his desire to be an actor was born. He began taking acting courses and began his acting career in 2010.

In his first job he was part of the cast of “Kücük Sirlar” along with renowned actors such as Merve Bolugur and Burak Özcivit. 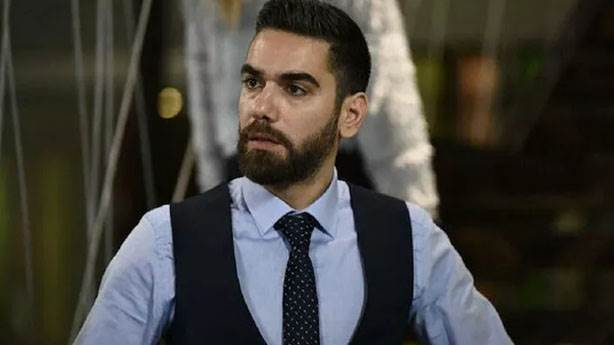 However, real success on television came for Kadir with his participation in the series “Fatih Harbiye”, in which he starred alongside Neslihan Atagül, the beautiful and talented actress who would later become his wife.

Kadir has played main characters in the television series “Pis Yedili”, “Fatith Harbiye”, “Sevdam Alabora”, “Bana Sevmeyi Anlat”, “Babamin Günahlari” and “Vuslat”. While his debut on the big screen was carried out in the film project “Bir Hikayem Var”.

As a curious fact, he tells that in the novel Pis Yedili played a 17-year-old teenager and in truth the actor was already 31!

Kadir and Neslihan’s relationship it began precisely during the filming of the novel Fatih Harbiye. Gossip says that Kadir left Hande to go with Neslihan. They got engaged in November 2015 and married in July 2016, becoming one of the most stable and happy couples on Turkish television.

Kadir has commented in media interviews that he really enjoys hiking with his friends, and also with his wife with whom he shares the same passion for nature. Enjoy going to the theater and riding a motorcycle. He has also said that he has been interested in surfing for many years.

In a direct on social networks, Kadir shared with his followers his experience during the quarantine. He explained that together with his wife, they have used their free time to learn new things, and to implement a recycling project to convert household waste into compost.

Leave us your comment or opinion about Kadir Dogulu!