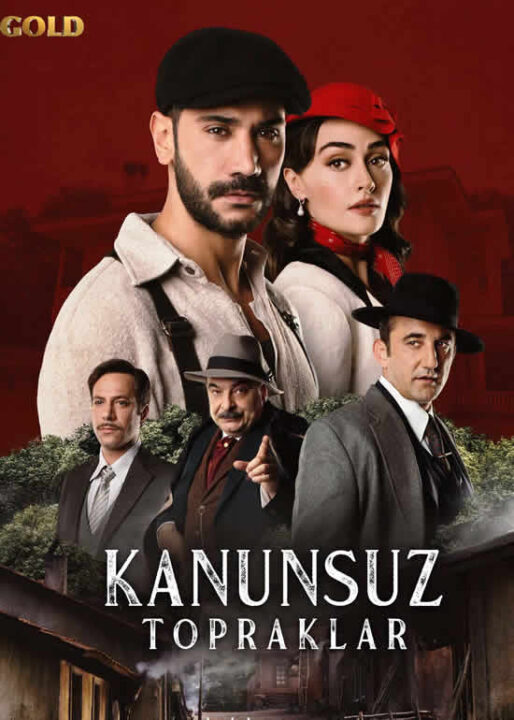 The Turkish serie Kanunsuz Topraklar, Lawless Lands filmed by ‘Gold Film’, it is projected on Fox TV.
It is a period serie from the 1940s, the first episode was filmed in Zonguldak and then continued in Istanbul. The protagonists are Esra Bilgiç who recently made the hit Ramo and Uğur Güneş who acted in Bir Zamanlar Cukurova, Bitter Lands.

It is in its first season. Follow the link below to see it subtitled into English online for free.

Plot – Synopsis of Land without Law

The story refers to the mines that are in Zonguldak in 1939. A very unhealthy area of ​​coal mines for workers.
Davut is a mine worker with her father and siblings. They live humbly from their work without much possibility to improve their life. 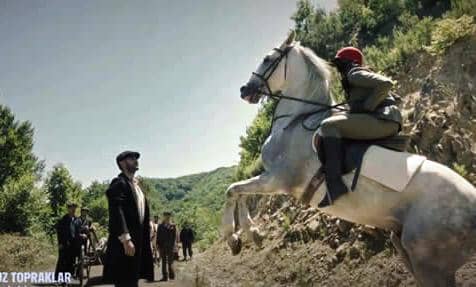 The owner of the mine is a rich man named Pashazade Malik Bey who only worries about increasing his fortune. He had already been warned of the few safety measures of the mine, however he did not heed and one day of great storm the mine collapsed and a catastrophe occurred.
Davut decides to report the situation and confront Malik asking for a change in the situation and working conditions. Faced with this, Malik Bey makes him an unexpected offer, thinking that this is how he will stop Davut.

Malik Bey’s daughter Gülfem was raised as a princess and protected from everything, she knows neither work nor sacrifice. Malik wants to marry Gulfem to another rich miner named Ali Gelik. Gulfem first hates Davut for his rebelliousness but later begins to admire him for his courage and ideals.
An impossible love then begins between people of two opposite social classes.