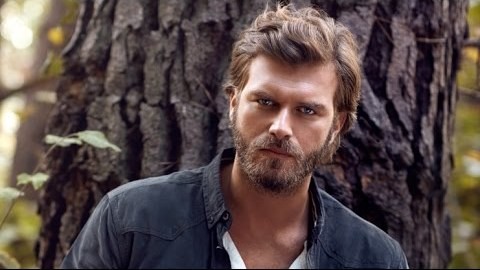 Son of Erdem and Nurten Tatlıtuğ, who own a traditional bakery for over 100 years. He has four brothers. His father is of Bosnian descent and his paternal grandfather is Albanian. His mother is Turkish from Edirne.

When he was a teenager his father fell ill and they had to move to Istanbul to take care of his health. At that time I practiced basketball and he looked like a player in this sport, he thought he had a future but an injury forced him to quit practicing this sport.

When that possibility was thwarted, his mother signed him up in a casting for a model and at age 17 he had his first modeling contract, in 2002. Kivanc was successful and won two prestigious modeling competitions «Best Model in Turkey »and« Best Model in the World«. He conquered the catwalks of Milan and Paris, where he moved and lived until 2004.

His career in France attracted the attention of Turkish producers who called him for the film “The Americans on the Black Sea”, and immediately for his first lead in the novel Gumus. This series was a huge audience success and for this reason it was the first Turkish series sold to the Middle East, thus opening an important market for the Turkish novel industry.

Kivanc was not content with this success, but decided to study professional acting and graduated from Istanbul Kültür University. He took private theater classes and participated in various plays.

After Gumus, in 2008 he had another important step in his career with the Ask-I Memnu series / Forbidden Love with Beren Saat. In 2010 he acted in the Ezel series in a small role as a guest actor. This series was followed by a starring in the novel Kuzey Güney, with Buğra Gülsoy. This work earned him the award for Best Turkish Actor of that year. In 2016 he worked on the soap opera Cesur ve Guzel. 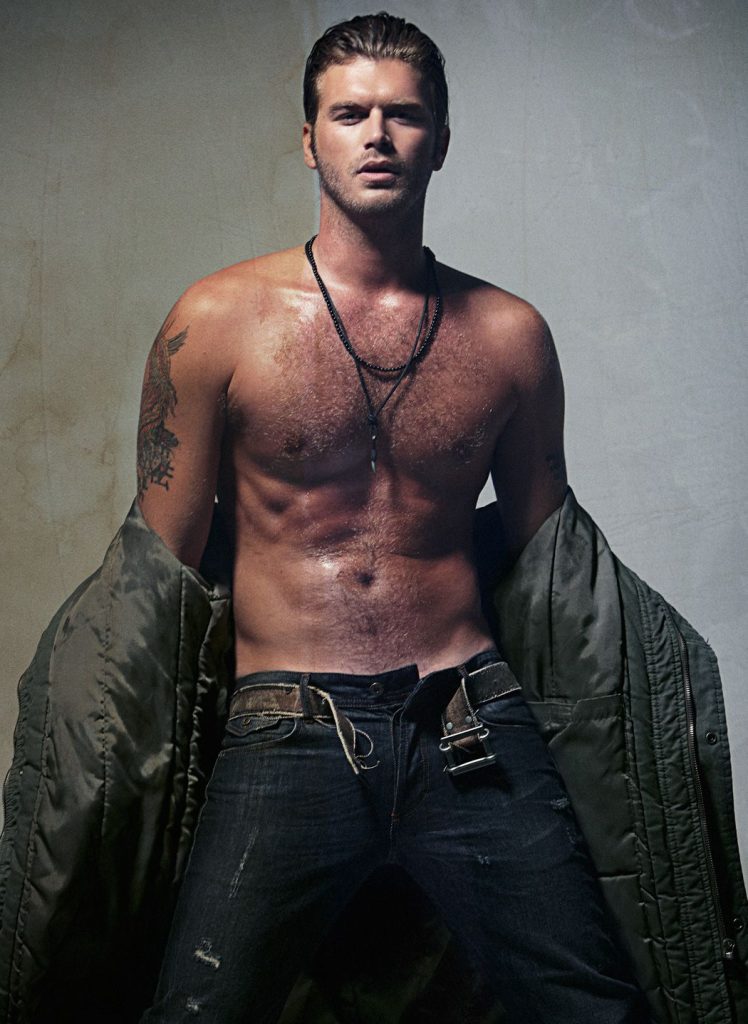 His latest film “Hadi Be Oglum” was released in February 2018 and this same year he returned to the TV screen with the series Carpisma accompanied by Elcin sangu.

More successes of the Turkish actor

Tatlitug have millions of fans abroad, especially in the Middle East, the Balkans, North Africa, the Turkish Republics and Latin America. He received many awards of honor at the film festivals in Abu Dhabi, Cairo and Muscat. 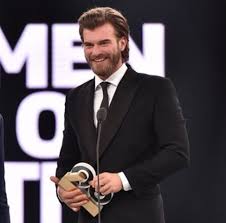 In 2017, he received the “Creators of Their Own Miracles Award” Golden Butterfly Awards.

He also won the “Best Actor” award from many universities, educational and public institutions around the world.

Off screen is the World’s youngest UNICEF Goodwill Ambassador and continues to work for children.

This Turkish actor has had good number of romances and romantic relationships and like everyone else, sometimes surrounded by scandals.

Azra and Kivanc separated in 2009 when the actor began an affair with actress Meltem Cumbul, 14 years older than him.

They were only together 6 months until the actor met İdil Fırat, the daughter of a millionaire, but this couple did not last long either and in 2012 he returned with Azra for another year.

Finally, in 2013, he dated Başak Dizer, a stylist and fashion designer who works with the Ay Yapım production company, where he works. After 3 years they got married on February 19, 2016 at the Turkish embassy in Paris, France, away from the media.

Leave us your comment or opinion about Kivanc Tatlitug!