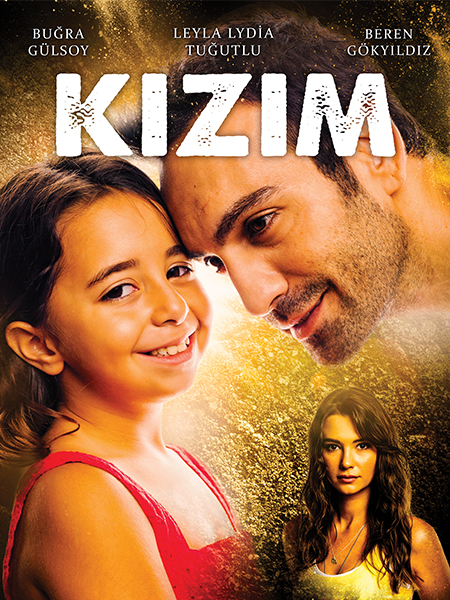 Kizim. My Little Girl, is a Turkish TV series produced in 2018 by Med Yapım, broadcast by TV8. This Turkish series in English, is an adaptation of the Korean drama Oh My Geum Bi.

The main cast consists of Buğra Gülsoy as Demir Göktürk, Beren Gökyıldız as Öykü Tekin and Leyla Lydia Tuğutlu as Candan Hoşgör, among other important actors and artistic career in Turkish television.

Full Episodes in english of KIZIM

The Turkish series My Little Girl had 38 episodes of 120 minutes. 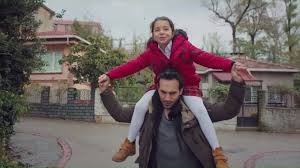 The TV series presents the drama of Öykü, an eight-year-old girl whose life changes dramatically when her aunt leaves her and she has to go and live with her father, who is a futile swindler who only accepts to take care of her so as not to be imprisoned. Later they meet Leyla Lydia Tuğutlu (Candan Hoşgör), a veterinarian who becomes attached to little Öykü.

The plot focuses on filial love over couple love, showing a man who is totally disconnected from the fact of being a father, until he meets Öykü, totally changing his feelings, although an unexpected degenerative disease will threaten to make the girl forget her father completely.

Beren Gökyıldız the little protagonist of the Turkish drama Kizim 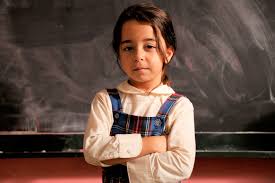 Beren Gökyıldız , is an acclaimed actress from a very young age, starting to make commercials in 2013 and arriving to the small screen in 2015. Her third television work, in 2016, was the novel Anne, which won her the Golden Butterfly Award for Best Children’s Actress in 2017.

After the premiere of the Turkish soap opera Mother, its little protagonist Beren Gökyıldız, stole the heart of the whole audience.

With a heartbreaking and impeccable performance of the little Melek, the then 7 year old girl, she achieved several recognitions for this character at an international level.

In her free time, the girl likes to paint and play sports, which is why when asked by the Turkish media, she says she doesn’t know whether she will be acting or swimming and gymnastics when she grows up.

The leading actor Buğra Gülsoy has turned out to be a very attractive Turkish male actor for female audiences.

Curiosities of My Little Girl 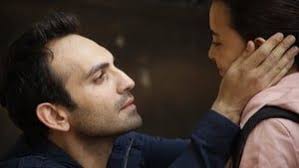 In the first trailers, you hear that the character Öykü had been renamed Ayşe, which caused discomfort among the fans of the series.

Along with this, Camila Herrera the Chilean who gave her voice to the girl in Spanish, after the novel Mother said that she would not dub Beren again Gökyıldız, but the Mega channel broadcast the trailer with her voice and also changed the name of Beren’s character, returning to be called Öykü, as it was originally called.

Under the previous frame of reference, it can be said that Kizim, is a new Turkish television bet that impacts for its well developed and defined plot, where the viewers will enjoy again the spectacular and impeccable performance of Beren Gökyldiz, actress prodigy from Turkey. 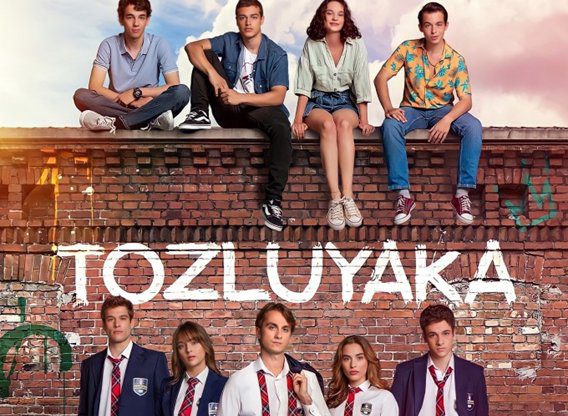 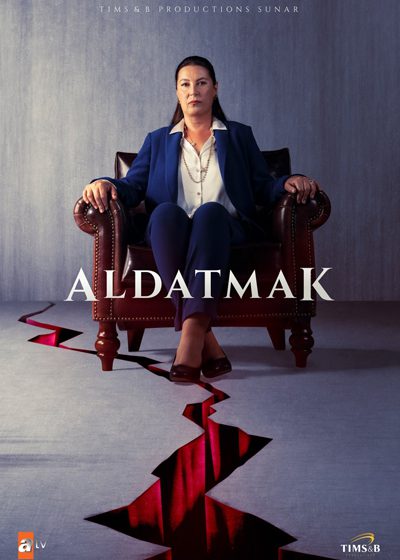