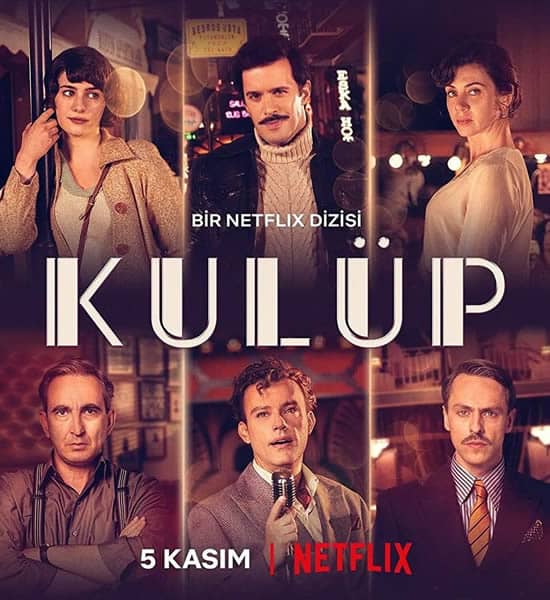 The Turkish serie KULUP, Club Istanbul or The Club is a production of Netflix and it will be seen in streaming. It is a history of time and of the dramatic sort. Starring Baris Arduc (I Rent My Love, Alp Arslan), Salih Badecim (Yalanci) and Gökçe Bahadır (Evlilik, Gonul).

The serie has 8 episodes planned for its first season. When it is released we will leave the link here so you can see the episodes in English online for free.

The story takes place in 1955 in Istanbul. Matilda has spent many years in jail, during which time her little daughter Rasel has been in an orphanage. When she is free, Matilde wants to resume her relationship with her daughter, who bears a lot of resentment against her.
Matilda to get quick money starts working in a fashionable nightclub in Istanbul and will interact with people from the nether worlds. 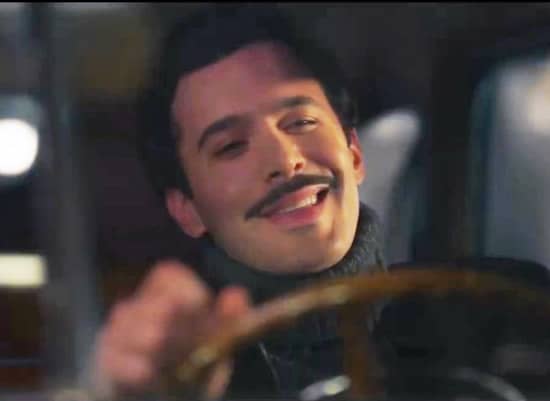 Matilda tries to protect Rasel and keep her away from Fiskit Ismet, a mobster from the Pera neighborhood. He will also face Orhan, the nightclub manager Çelebi and the artist Selim. Matilda changes the atmosphere of the club creating a family atmosphere and kindness.
However, the secrets, mysteries and intrigues will put her in dangerous situations. 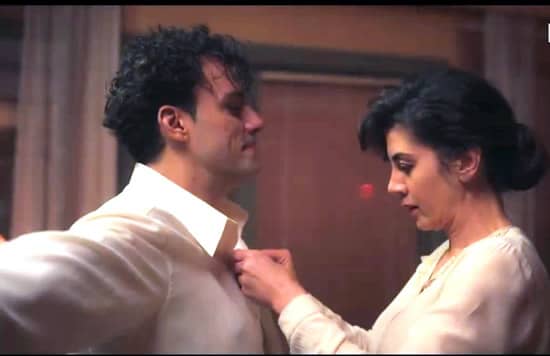