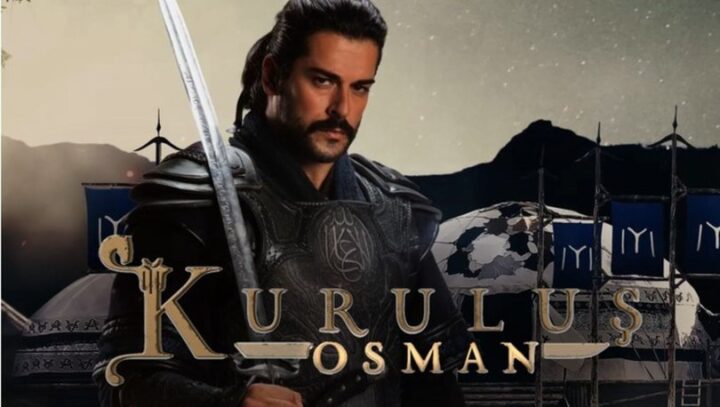 Kurulus osman is an epic serie that chronicles the life of Osman Bey, the son of Ertugrul Gazi and founder of the Ottoman Empire. It stars the famous actor Burak Ozcivit.

It is the continuation of the series Dirilis Ertugrul which had 5 seasons and was a great international success.

The first season has 27 episodes and the second is in broadcast. Follow the link below to see it subtitled in English online for free. 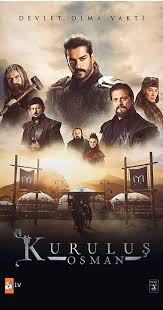 The story of Kurulus is the continuation in time of the saga of Ertugrul, his father. While his father struggled to provide a base for his people and ensure a future for them, little Osman received religious, military and moral education in the culture of his people. The little boy was holding the hand of his tutor, Sheikh Edebali.

One night Osman has a dream who wakes him up and tells the Sheik about it in search of his wisdom. In the dream there was a tree, four rivers, and a crescent of light. When his teacher hears him, he becomes happy and predicts that he will be the founder of a great empire that will follow in his descendants and rule the world. 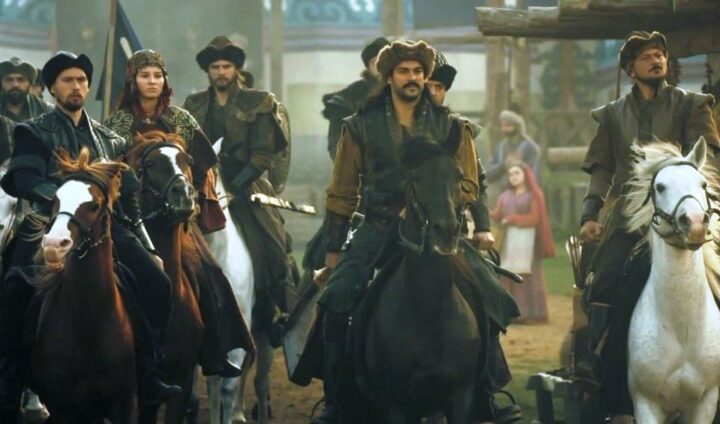 Through the chapters the dream will come true and Osman Bey will create an empire that will last 6 centuries and it spread across the continents of Europe and Asia.

The protagonist of Kurulus Osman

Renowned actor Burak Özçivit stars in this series, after a period of hiatus after his success in the novel Kara sevda.

It has transpired that the actor had several months of preparation for his role, from the physical and also historical. 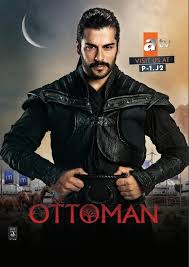 Burak had to undergo intense body training to give the proper physique to this Turkish warrior, who will have many battles and fights. It is said that he had to follow a special diet with proteins and vitamins.

In addition to that preparation, he also had to study history in detail to capture the spirit of the moment and the historical character in his time. This included a trip to Uzbekistan, where many of the actual events occurred 700 years ago. 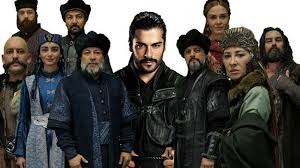 EVLILIK HAKKINDA HER SEY, All about Marriage