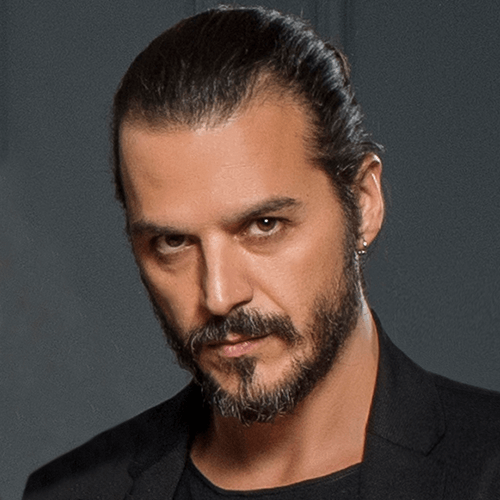 Mehmet Günsür is a handsome Turkish actor born on May 8, 1975, in Istanbul, Turkey. He is an actor, model and producer.
It measures 1.78 m. tall and is from the sign of Taurus.

His father, Teoman Günsür, who was a quantum physicist, passed away in 2018, while his mother, Sibel Günsür, was an outstanding teacher and still enjoys her grandchildren. Mehmet has a sister named Zeynep.

Before turning to acting, he was a bartender and commercial model. The 45-year-old actor has already been in his 20-year career and has had appearances in Turkish, Italian and even American films.
Although he started acting at age 21, he only took his first acting class at 25, before he was self-taught and intuitive. 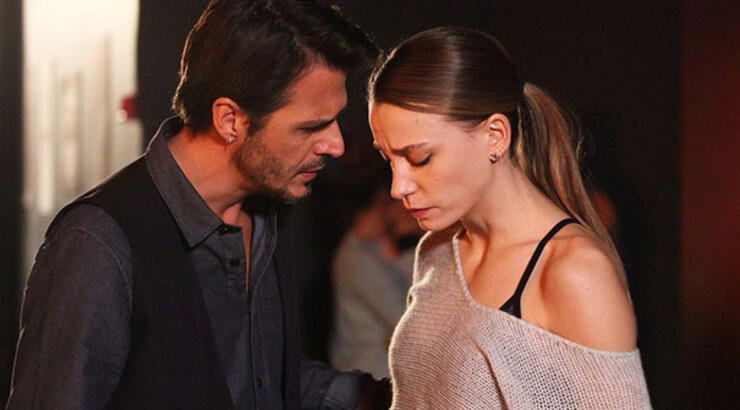 He became known for his role as Prince Mustafa on the series The Sultan alongside Halit Enger. And then he fell in love with the Turkish public in the psychological thriller Fi Ci with Serenay Sarikaya.
In 2020 he co-starred with Beren Saat in the series Atiye, The Gift for the Netflix platform.

He is happily married today. His wife, Katerina Mongio, is an Italian documentary maker whom he met in 2004 while shooting a movie. They began a romance that was finally consolidated when they joined their lives in marriage on July 17, 2006. The actor has commented that it was love at first sight.

Later the couple conceived three beautiful children, a boy and two girls. His eldest son Ali, was born in 2007, then his daughter Maya was born in 2009 and finally, Chloe in 2014. Sometimes Mehmet shares photographs with his partner, reaffirming that he is still in love after 14 years of marriage.

Mehmet Gunsur speaks several languages; Turkish, Italian, English and French. This handsome actor has a great taste for music, in fact in his youth he was part of a band.
Mehmet Gunsur is known to be a loving father and husband and that he enjoys his free time spending it with his family. However, he is quite reserved with his private life and little has been photographed with his affections.

Mehmet Gunsur is quite active on Instagram where he has almost a million followers, the actor has shown concern for the environment through several publications. 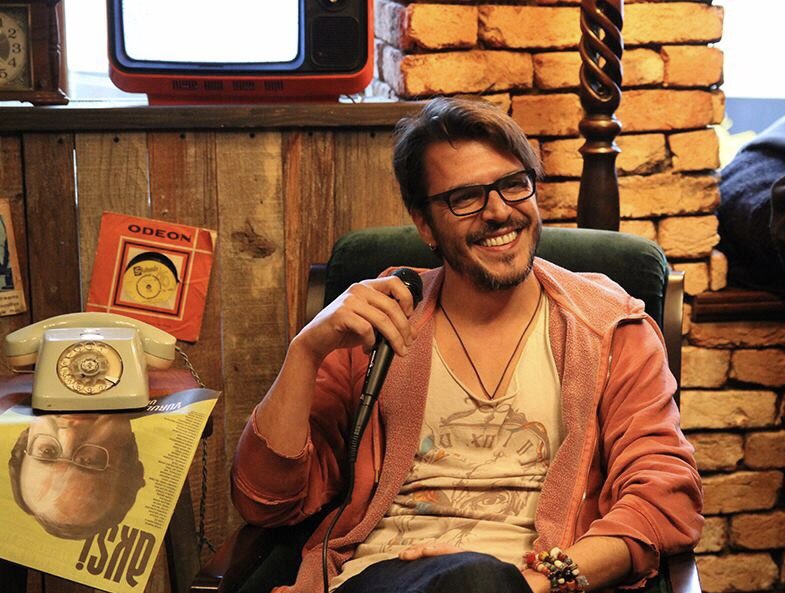