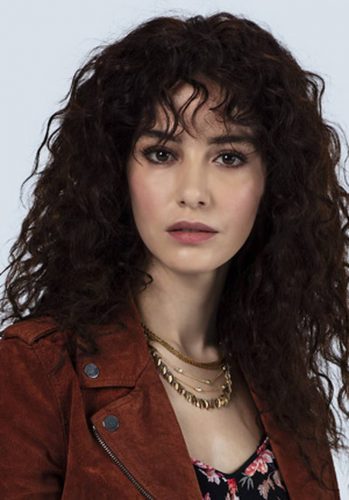 Özge Gürel is a beautiful Turkish actress born in Istanbul on February 5, 1987.

He is a descendant of circacians by his father and greek on the maternal side. In the past they were regions that belonged to Turkey.

She is the youngest of three sisterYes, Özge was raised as a child spoiled by her parents and older sisters. When she was little her family moved to the city of Silivri and after finishing high school she returned to Istanbul.

His mother is a housewife and his father is already retired.

Gurel always showed interest in actingHowever, it was not the first path he decided to take. And it is that, first he decided to enter the university to study international tradeHowever, having the opportunity to follow your true passion; the performance, he did not hesitate. 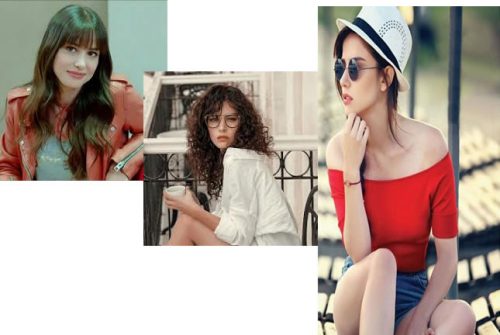 So he decided to drop out of college and pursue his vocation, after taking some theater courses which subsequently led her to have several appearances in different Turkish series.

The first novel where Ozge stood out was Kizim (My Daughter)From that moment on, he already had roles in important series such as Medcezir and El Sultan among others.

The Turkish actress’s next big hit was Dolunay (Full Moon) next to Can Yaman which also gave him great popularity in Western countries.

The beautiful actress has indicated in some interviews that he loves spending time with his family and friends. Either at home or on a walk, because he enjoys sharing with his dearest affections. He declares himself optimistic but little patient. 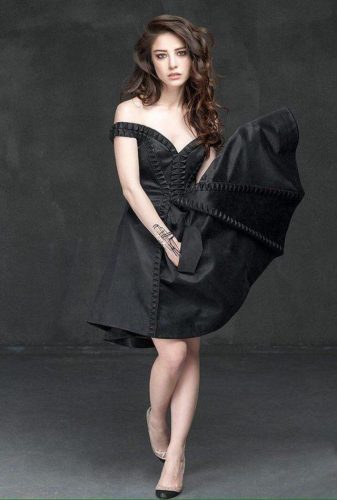 She likes to stay active while working and loves to eat, between her favorite food are pancakes and sweets.

Ozge Gurel and her boyfriend

As to sentimental life of the beautiful actress, it has been known that she is engaged since 2015 with Serkan Cayoğlu with whom he shared the leading role in the series known as Loving is Spring or Kiraz Mevsimi.

The couple announced that they will be married in 2020. 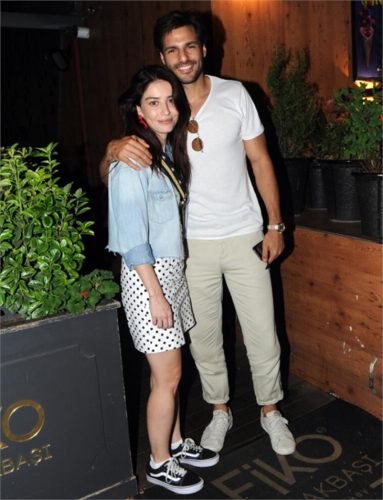 And it is that, apparently, love transcended the small screen and indeed, the couple has been mutually smitten to the point of wanting to unite their lives in solemn marriage. Without a doubt, many fans from different parts of the world are delighted that all the chemistry that the handsome actor Serkan çayoğlu and Özge showed was real.

So, in the same way, all the happiness that was seen on the screen while they were together in the different scenes, we hope they continue to show it in their public appearances as boyfriends and then as husbands.