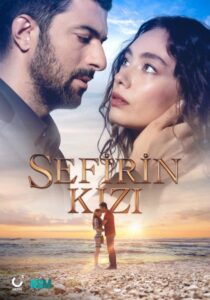 This Turkish series The Ambassador’s Daughter, or according to its original title Sefirin Kizi, has just begun to be broadcast in its first season by StarTv, in mid-December 2019.

It stars Neslihan Atagül and Engin Akyürek, who bring Nare and Sancar to life respectively.  This series, produced by NGM and O3 Media and directed by Emre Kabakuşak, began recording on October 25, 2019.

Engin is also the protagonist of the successful novel Kara Para Ask and Neslihan by Kara Sevda.

The Ambassador’s Daughter is in its first season and is very successful. Follow the link below to see it online with English subtitles free. 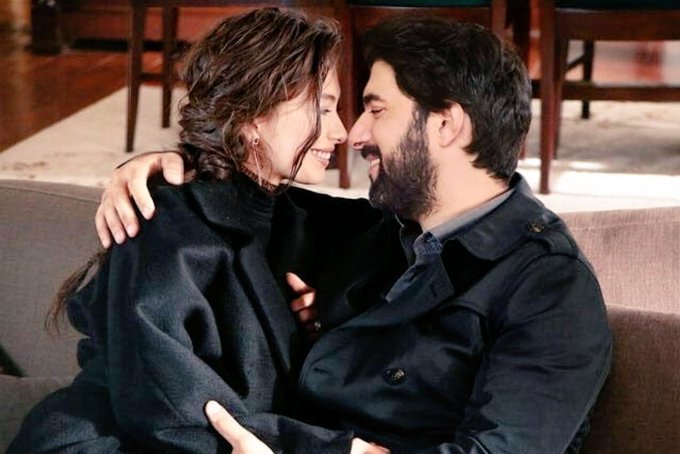 Sefirin Kizi, The Ambassador’s Daughter, tells the story of a love that is wrapped up in a series of tragic events. A love that is initially biased by confusion, anger, frustration and resentment. This is the story that is woven around Nare, an ambassador’s daughter, and Sancar, initially a poor class man who is cut off from the great love of his life.

After several years of separation, Nare returns to Sancar’s life on his wedding day and leaves with him their daughter, stirring up a past that has been difficult for both of them to overcome. Now, Sancar is no longer the same humble boy, the son of a farmer, but a wealthy man who managed to amass a good fortune and who is willing to marry another woman.

Sancar has not forgotten Nare despite the time that has passed, so when they meet again and she gives him the daughter that was the fruit of their love years ago, Sancar’s whole world is shaken and the story takes unexpected turns.

Curiosities of the serie

This Turkish serie has generated controversy in its country of origin due to the crude themes it exposes in its plot, such as; virginity, rape and violence. However, it has been very well received by viewers.

One aspect of the series that stands out is that it presents part of Turkish culture regarding the concept and ritual of marriage, among other things.

With regard to the actors, their talent and professionalism, which had already earned them each a starring role in previous projects, should be highlighted. It seems that their experience and charisma allowed them to connect quickly.

It is worth noting that even though Neslihan and Engin had been announced as the leading couple of Sefirin Kizi, months before the scenes began, the first direct contact, that is to say, personal, that the actors had, was the day before the recording began, and in this first encounter, both were smiling and comfortable with each other.

Cast and characters of the Turkish serie The Ambassador’s Daughter 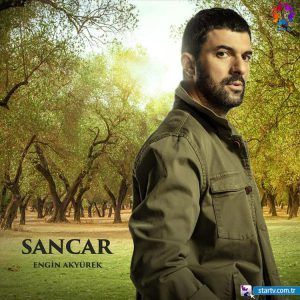 ISTANBULLU GELIN, The Bride of Istanbul