The turkish serie Teskilat, The Order or The Organization, is the new drama by Caglar Ertugrul, produced by TIMs and to be broadcast on the official TRT1 channel. 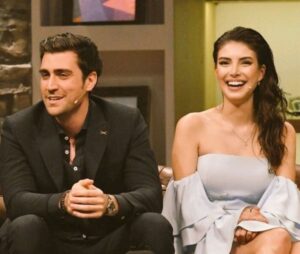 The co-protagonist will be Deniz Baysal, with whom Ertugrul also made a couple in Mrs. Fazilet and her Daughters, a very successful Turkish drama. The couple had a lot of chemistry and the audience expected to see them together again. They will be Zehra and Serdar in fiction.

The first episodes of the series will be recorded in the city of Ankara, the seat of government and official institutions that are involved in the plot of the drama about the intelligence services.

Full episodes in english of TESKILAT

The production company already informed that the series will be broadcast in 23 episodess starting in January 2021. Follow the link below to watch it online with English subtitles. 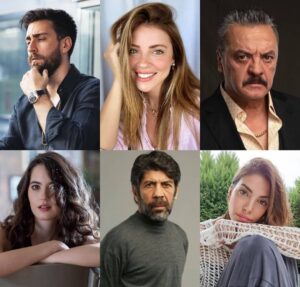 Teskilat tells the story of a special unit working under the National Intelligence Organization. The agents of this secret organization have conducted very successful special operations in the country and abroad. They are not known to anyone, their identity is secret and there is a mystery about their pasts and life stories.

The mysteries and private lives of the intelligence officers, their families and personal dramas will be revealed. They will have to sacrifice many things to become secret heroes.